What If Your Love Life Is Suffering Because Of BJJ? 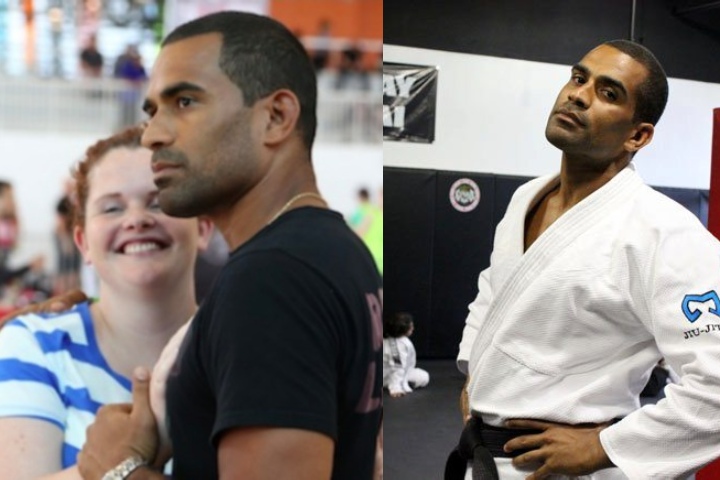 Balancing BJJ with the rest of your life is never an easy task. Sometimes, those different areas of life come into direct confrontation with Jiu Jitsu – with one of them being the relationship you harbor with your significant other.
If you’ve been training for long enough, then there’s a good chance that you’ll hear your partner complain, in one way or another, that BJJ is hurting the relationship between the two of you. So what should you do in this sort of a situation?

First of all, set one thing straight for yourself: whatever you do, don’t quit BJJ. Don’t do it! If you truly love training and if spending the times on the mats makes you happy and fulfilled as rarely any other activity does, then don’t even think about stepping your feet off of the tatami – no matter what your partner says.
This isn’t a selfish act on your behalf, but quite the contrary; if you were to stop training, you’d feel nothing short of miserable, sad and angry. And who wants to be with a person like that, right? Therefore, when you choose to persist with Jiu Jitsu, you’re doing it both for your own well-being and for the strength of the relationship as well.

Having that cleared out of the way, the best thing that you could do right now is ask yourself a simple question: „What’s the real problem here?“

It’s so easy to get angry at the other side when they critique things that matter most to us, to try and find fault in their own behavior. But a way better option, both short-term and long-term, is to figure out what the real problem is. Is your girlfriend or boyfriend really angry about Jiu Jitsu? Or might there be something else at stake?

BJJ probably didn’t cause their emotions in and of itself; but it might be that it’s a mirror to something else, something which they aren’t happy about. The most usual culprit here is that they may feel as if you’re not spending enough time with them, that they feel neglected. Meaning, if you’re training on such a consistent basis, then why can’t you see them more often as well?
Secondly, and very tightly connected to the reason above, it could be that your significant other may feel that they aren’t really important to you, especially if it seems that you’d rather spend time on the mats than with them.

If those and similar reasons are the ones because of which your relationship is hurting, then here’s the news: you’re the one at fault. You’re guilty because you aren’t communicating well enough.

COMMUNICATE AND MAKE YOUR RELATIONSHIP WORK

Communication is key to making relationships work, in almost all regards. This is true for how your partner feels about your Jiu Jitsu as well; for you need to let them know why BJJ is such a large and such an important part of your life.
Let them know that the reason you’re on the mats so often is because you feel fulfilled when you roll, and that BJJ is one of the main reasons so as to why you’re who you are. That it’s helping you to become a better person and a better partner.

But also, make sure that they understand that you want to find ways to improve your relationship. That you care for them and that, while you won’t quit BJJ for anything, you are more than ready to make them feel attended to, appreciated and loved as much as you possibly can.