What Happens To Your Body When You Stop Exercising? 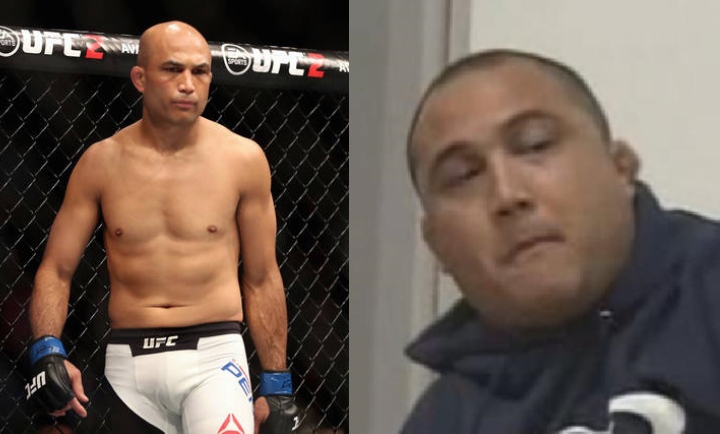 We have all fallen into this trap at some point in our lives. We work out like we mean it, stringing together a couple of solid weeks of training at the fitness gym, only to hit a fitness wall and stop exercising.

Different people have different excuses, whether it’s going on vacation, or not having enough time for exercise due to work or other factors. While it’s not uncommon, it’s also important to understand what happens inside your body when you suddenly become stagnant.

The moment you stop exercising, the clock starts ticking. The longer you let it go on, the more gains you lose, and the more out of shape you become. Changes that happen in our bodies after a week, a month, or even longer without any physical activity are not always apparent. If you leave them be, however, they’ll eventually make themselves known. At that point, it may be too late.

It’s okay to take a break from working out, every once in a while, in order to ease your mind from the burden of maintaining a consistent workout schedule. Just know what happens to your body because of it.

Today, Evolve Daily explores some of the changes that happen to our bodies when we stop exercising. 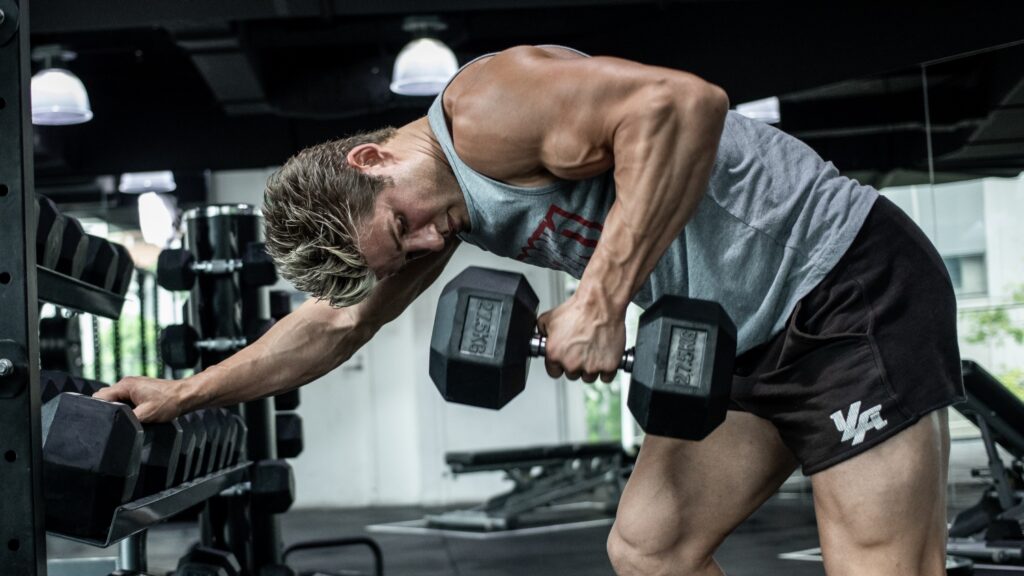 Muscle hypertrophy or the increase in muscle mass occurs as the body’s adaptive response to increasingly greater physical demands. This is why people who lift heavier have bigger muscles.

Without the strain of exercise, the body does not need to maintain large muscles. Bulky muscles are a liability in the way that they consume the calories that could have been stored for later, somewhat similar to feeding coal to flames for no purpose. We extinguish a fire that we have no immediate need for.

Similarly, without physical exertion, the muscles deteriorate back to their pre-active state.

The muscle shrinking process begins long before you start gaining fat, which is why you’ll notice that your weight dips instead of rises within a few days of not working out. After two weeks, the changes become more visually and functionally evident, though these changes are still easily reversible by resuming your active lifestyle.

Your total daily energy expenditure (TDEE) is the number of calories per day you need to maintain weight. Consume less than this value, and you lose weight. Consume more, and you’ll gain weight. There are two components to the TDEE: the basal metabolic rate (BMR) and the additional calories burned through exercise.

Given the deterioration in muscle mass that occurs when you stop working out, you burn fewer calories than you did when you had a good amount of muscle, resulting in a drop in your BMR, and consequently, your TDEE.

The lack of physical activity compounds this drop. Simply put, your metabolism begins to decline after the first week of inactivity, though the immediate effects may still be negligible at that point.

3) You become susceptible to weight gain

Weight gain is a very likely possibility when you shift back to a sedentary lifestyle, especially if you were overweight before you began working out, and when you made no effort to change your diet after changing your lifestyle.

If you’ve ever been overweight at any point in your life, you’re probably well aware that it’s easier to build muscle than it is to shed fat. Avoid overeating if you shift back into a sedentary lifestyle. The more weight you gain, the harder it will be to return to your physically optimized state.

Whether or not we are currently in an active state, the muscles continually take up glucose in the blood to burn, even at rest. This activity increases when we exercise, with the muscles utilizing the most readily available form of energy in the blood. Just as regular exercise can help normalize blood sugar levels, the lack thereof can cause an increase.

Similar to everything else, it won’t matter much the first few times, but this excess sugar will eventually be taken up to be stored as fat. Moreover, an increased blood sugar level causes an increase in insulin levels.

By some unknown mechanism, high insulin levels cause the muscles and other organs to develop a resistance to it. Does insulin resistance sound familiar? It’s one of the mechanisms of type 2 diabetes mellitus.

Regular exercise enhances the efficiency of oxygen transport and utilization by the muscles. This is why the more you work out, the less you get tired and out of breath. Of course, like all the other perks, you lose this one when you stop working out as well.

Your aerobic capacity decreases as much as 5% within the first week of becoming sedentary alone. It may not seem like much, but leave it be, and it’ll get even worse. It goes up to 15% in a month and more than 26% beyond that.

Before you know it, the few flights of stairs you effortlessly scale in your best state now become a mighty foe fearsome enough to make you pause and catch your breath.

If you’re planning to take a break and stop your workouts, make sure you don’t take too long to become active once again. At the most, two weeks should be the maximum period you go without working out.