What BJJ Kids Can Teach Us About Racial & Cultural Tolerance 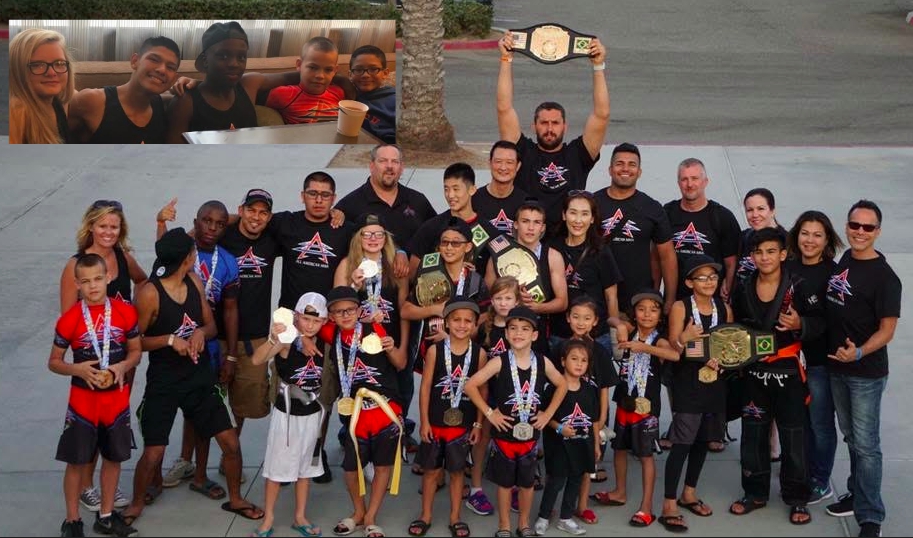 No matter your race, religion or sex….we are All American…
All American BJJ kids’ team ends up winning 3rd place in No Gi category and 4th overall as a team at kids’ worlds in Ontario, California on August 20, 2016. The placement itself was very rewarding and to be honest a little bit unexpected since we took about 14 kids and besides maybe one kid, rest of them have maybe a little over 2 years of training in BJJ.

There was one bigger and more rewarding factor about this team besides their shining medals and that was their backgrounds. All American BJJ kids team had a mix of race and ethnicity including African kid, Hispanic kids, Hispanic/Korean kid, Korean kids and White kids fighting together for their school and representing cohesiveness in a way I haven’t seen for a while. If that wasn’t enough, their head coaches are Muslim and Eastern Orthodox Christian, how you like them apples?

This article is very important due to the recent comments within BJJ community in regards to Olympic (no hand shake) incident between Egyptian and Israeli judo competitors.

There were some comments made on this subject and some cages raddled in past couple weeks, so I wanted to use these amazing kids as an example of what we can look for in the future.

All American BJJ kids’ team was working hard for this tournament. God knows how many sprawls and pushups was incorporated among other drills for several weeks before Kids’ Worlds. After full hour of training, competition team would stay another forty five minutes and work on situational positions or roll live to perfect their cardio. Another thing that was amazing among those kids besides their work ethics, was their desire to stay after all that hard work and hang out as a group, just kids being kids.

It was a group of different skin color, religion, culture, language and yet all these things did not exist in their eyes, only thing they cared about was to make each other better for the upcoming matches. 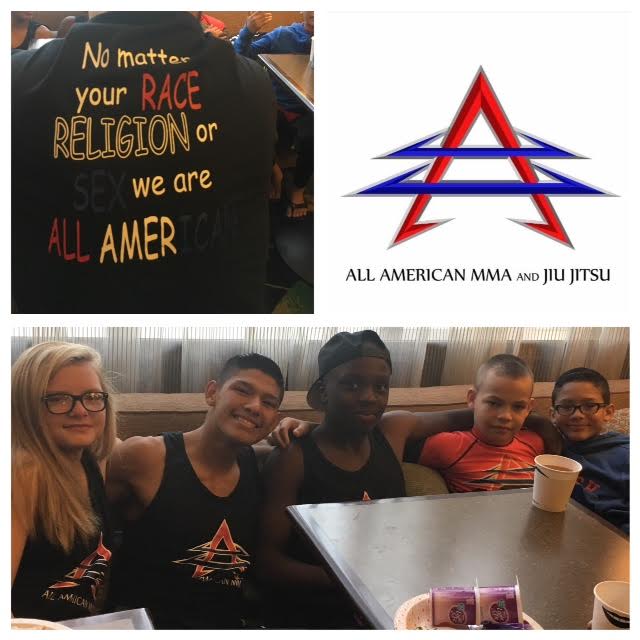 I wonder how come they figure it out and some of us in the adult world still did not. Brazilian Jiu Jitsu circle is growing but in the same time is a very small community, call it a physical anomaly. We owe it to these kids and future BJJ instructors (Maybe future BJJ Olympians) to spread the philosophy of kindness and love for others weather they share love for BJJ or not.

What some forget is how much their actions or words can affect a young mind in this sport. We as instructors must be aware that every little move we make, some kid is watching and seeing our behavior as standard for their own actions. Kids want to be like their heroes and believe me until they grow up and tap you out, you are their hero. You are the model they want to follow.

At the end of the day it does not matter how great you are on the mat if yours of the mat behavior is lacking morals. People come and go as competitors, but good mentoring in the community lingers and leaves trace for future champions and instructors.

So use this sport for more than just medals, use it to mold racial, ethnic, religious and sexual orientation blindness. Wise man once said.

“Men are made in different shapes and sizes with different athletic ability, Jiu-Jitsu makes us all equal.” -Helio Gracie