What Are You Supposed To Do After Receiving Your BJJ Black Belt? 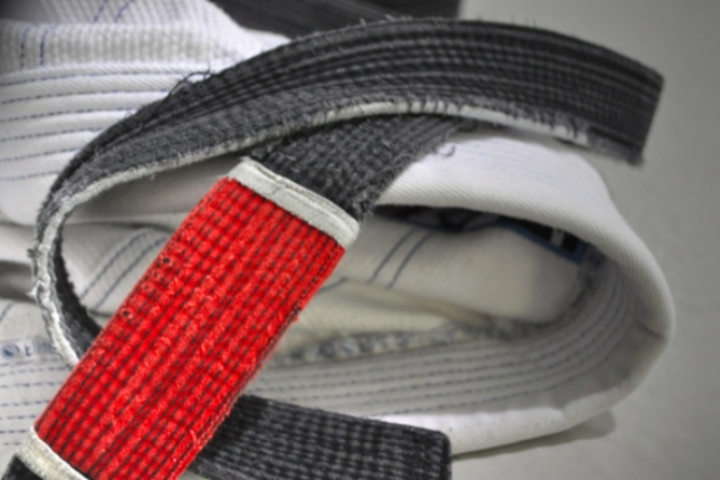 It’s quite easy to set big goals as you climb through the ranks of colored belts in Brazilian Jiu-Jitsu. It’s simple to do, actually; for, one of your biggest objectives will always be “getting to the next belt”. However, what are you supposed to do after you receive your black belt?
Some athletes get a sort of a “midlife crisis” after they’ve earned their black belts. And there’s a good reason why we call it the midlife crisis.

WHAT SHOULD YOU DO AFTER RECEIVING YOUR BJJ BLACK BELT?

In simple terms, the journey isn’t nearly over once you acquire your BJJ black belt! As you’ve made your way through the colored belts, it might have seemed to you that receiving that “final” belt also meant earning a final amount of knowledge… However, as you get promoted to black, you’ll come to understand that there’s so much to learn.
You’ll realize that there are many other mountain peaks to reach, even though the one you’ve already summited is magnificent enough. And not just mountains; but also many depths to explore.

Plus, there will be no more pressure once you receive your black belt. For, as you climbed through the ranks as a junior belt, there was always the feeling that you have to impress your professor/instructor. Now, as a black belt, you won’t care as much if you get tapped by a lower belt; as you will, regardless of the outcome, still come back home with that black color wrapped around your waist.
Also, now you can fully enjoy the Gentle Art and have fun, experiment with it. Which only means that you’ll make even better progress after you get promoted to black belt than you did beforehand.

Professor Ryan Young, from Kama Jiu-Jitsu, explains more on the video below… Such as why you – as a colored belt – should focus on enjoying the journey more, rather than on getting promoted: