Werdum On The Time Mike Tyson Almost Broke His Nose 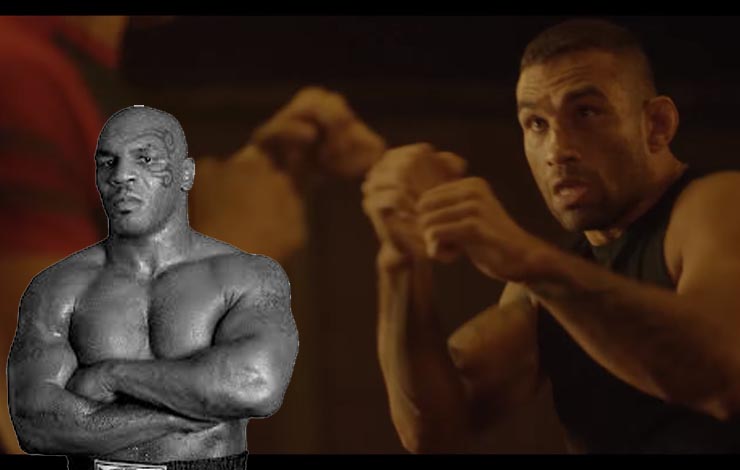 While there’s always plenty of talk in the community when it comes to comparing what boxing skills and grappling can do for you in a real life situation one thing you might not know is that one person that scared Fabrizio Werdum is none other than boxing legend Mike Tyson.

The hardcore UFC heavyweight found himself working with Mike Tyson on the set of Kickboxer: retaliation when he realized he may be in trouble:

“It’s amazing. Mike Tyson punched my nose, too, an accident, but he punched me and almost he broke my nose,” Werdum told TMZ Sports. “Because I’m an actor, he’s no actor too, but he’s good, he’s a funny guy, he’s a very nice guy, but he punch very hard.”

Werdum laughed off the incident but he might not have opted to do so were it coming from anyone other than Tyson:

“It almost knocked down me, but it’s good,” Werdum said. “I feel good because it’s Mike Tyson, no other guy. Maybe other guy, I don’t feel good if they punch my face, but Mike Tyson’s OK.”