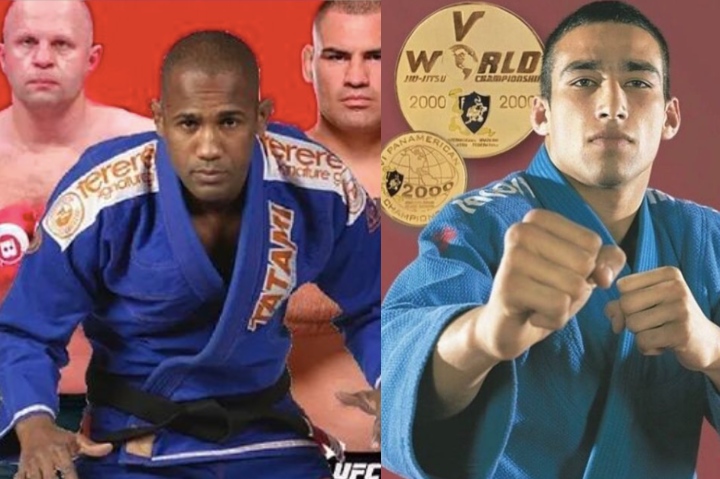 In a recent interview with Brazilian media PVT, Fabrício Werdum revealed that the Jiu-Jitsu match against Fernando Tererê in the finals of the ultraheavyweight division at the 2004 Worlds was the most tense moment of his long career.

According to the former Jiu-Jitsu, ADCC and UFC world champion, the atmosphere in the legendary Tijuca gymnasium, with chants of “uh Tererê!”, made him more nervous than in the fights against Fedor Emelianenko, on Strikeforce , in 2011; and Cain Velásquez, for the UFC, in 2015.

Werdum famously submitted Fedor with a triangle-armbar combo and Cain with a guillotine.

Terere is a charismatic Jiu-Jitsu legend that had the support of the masses because he came from the famous favelas (poor areas) of Rio De Janeiro and fought with extreme showmanship.

You can see the epic staredown between Terere and Werdum which lasted a minute. Werdum would end up winning the match against the much smaller Terere in a barn burner of a match.

Learn From One Of The Most Revolutionary & Innovative Brazilian Jiu-Jitsu Fighters Of All-Time With World Champion Fernando Tererê’s Signature Attacks. 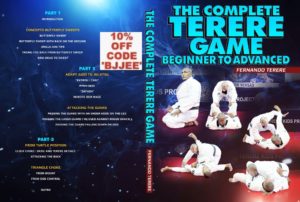