Watch: The Worst of Erberth Santos Acting Psychotic Over The Years 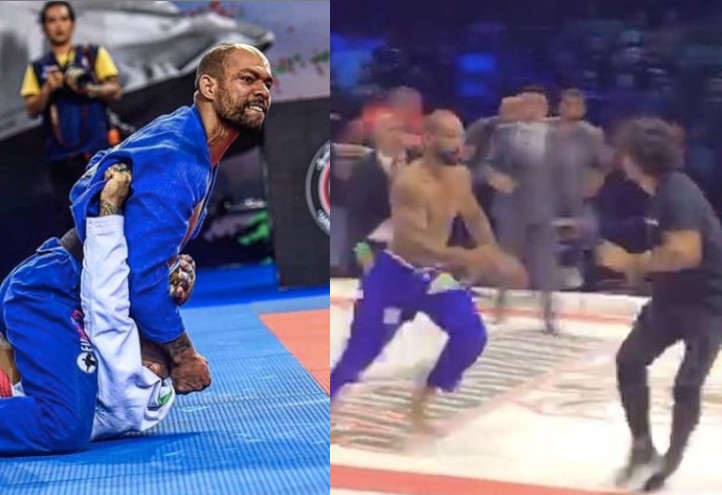 Santos was DQ’d and Pena was awarded the victory.

In the much awaited rematch between Felipe “Preguica” Pena and Erberth Santos which happened on September 6th 2020, the match ended once again in an anti-climatic fashion, as Santos verbally tapped.

Erberth Santos Does it Again; Gives Up Mid-Match Against Felipe Pena

He also allegedly peed himself during a match at world pro and then gave up: