WATCH: Here’s How Flow Rolling Will Help You Get Better At BJJ (Videos) 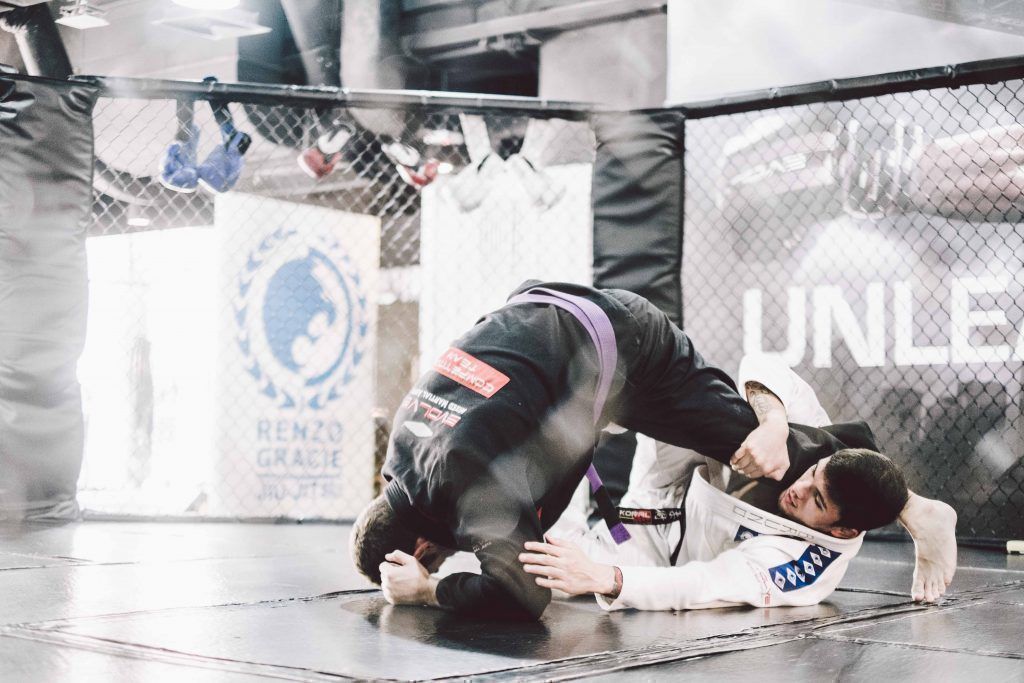 Unlike normal sparring, flow rolling, or technical sparring, allows you and your opponent to spar at a much slower, flowing pace. It is a joint effort for both practitioners, as you allow each other to try techniques, showing very little resistance. In a flow roll, the emphasis is more on movement and learning, rather than competition.

As you have probably experienced in regular sparring, it is quite difficult to work on your techniques because both you and your opponent are always trying to impose your game on each other. In order to do so, you will usually need to use resistance or strength as you go 100% strength and intensity against your opponent in order to win the spar. If you are trying to add a new technique to your game or try a new style, flow rolling is the best option for you. Flow rolling is the only way you could implement your new techniques in a situation that is as close to live sparring as possible. Today, Evolve Daily shares How Flow Rolling Will Help You Get Better At BJJ:

In regular sparring, it’s normal to be afraid to try new techniques or start from your weakest positions. After all, you’re sparring to win, and with all that resistance and fear of getting submitted, it’s tough to attempt anything new. You’d want to stick to your a-game, especially if you’re up against a tough opponent. With flow rolling, you’d be able to veer away from your comfort zone and be more creative. There’s minimal resistance so you can finally finish that arm triangle you’ve been working on, or start from the turtle position. The more you flow roll, the more confidence you’ll have in your new moves!

2) You can turn your weaknesses into strengths

Let’s face it, when you’re sparring, you’d tend to stick to your a-game (as we mentioned above) because you want to win. You’re afraid of not only getting submitted but also being placed in a vulnerable position that you’re not used to. As martial artists, we all know the importance of going beyond our comfort zone and that’s what flow rolling will help you do. It will fix your weak spots because you can constantly practice them during your flow rolls. Before you know it, what used to be your weakness will eventually become your strength.

4) You can study your opponent’s reactions

Just as we mentioned above, flow rolling helps us study our opponent’s reactions. The more we train, the more comfortable we become with getting into certain positions and executing submissions, which we eventually add to our arsenal of techniques. Flow rolling will expose our opponent’s reactions to our favorite techniques and from there, we can work on countering their reactions. The next time we secure our favorite position, we can predict how the opponent will escape and bait them into a counter attack – all thanks to flow rolling.

5) You get to spar whenever you want 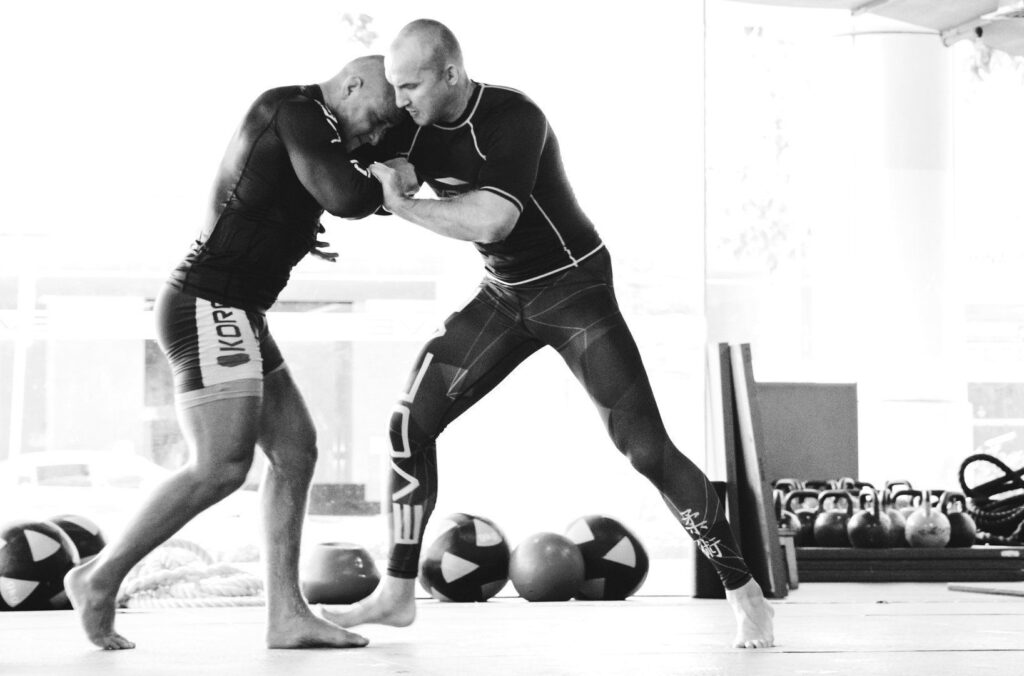 During sparring time, how many times have you been left out because you’re too big/small/heavy/light for your opponent? If it happens to you often, the next time you spar, you can ask your sparring partner to flow roll instead. Flow rolling is also a great option if you’ve just started training again. Instead of sitting on the sidelines and waiting out a spar, flow rolling is a low-intensity, controlled version of a spar that will allow you to work on your techniques and evaluate what you need to work on to get back your stamina. It will also allow you to avoid positions that are too high-intensity or risky for someone who needs to regain his/her strength again while still working on your timing and movement.

There’s no doubt that flow rolling is a great training method to help you take your BJJ to the next level. So tell us, when will you try flow rolling?