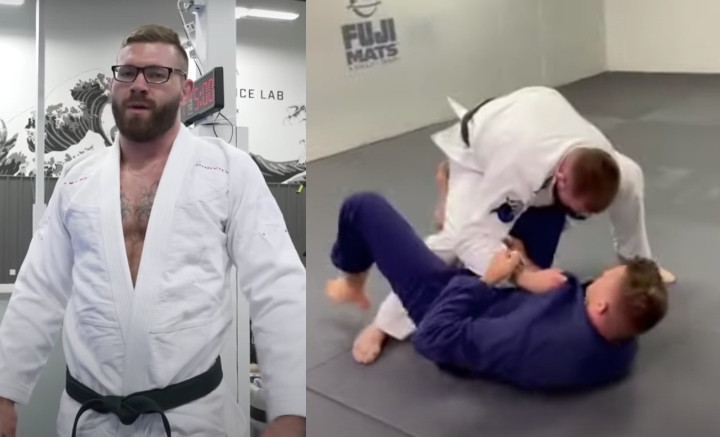 Gordon Ryan has been on a streak lately! He’s seemingly intensified his gi training, now mainly due to being new training partners with Nicholas Meregali. As a matter of fact, he was “promoted” to brown belt by Meregali himself a few weeks ago! This of course was a troll job as Ryan has been a black belt for over 6 years now although he has not trained as much in the Gi.

Up to brown belt, Ryan had been training quite a lot in the Gi and he even beat a black belt in a competition when he was just a purple belt:

In this video we can see Meregali and Ryan go at it in the Gi: