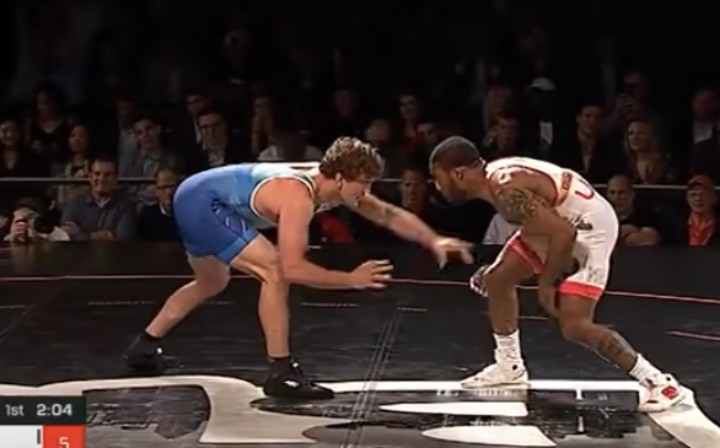 Ben Askren and Jordan Burroughs got down on the mat for a good cause. Beat the Street’s 2019 “Grapple at the Garden” inside the Hulu Theater featured some of the biggest wrestling stars including UFC’s Ben Askren, Olympic gold medalist Jordan Burroughs, Kyle Snyder, Rutgers national champions Anthony Ashnault and Nick Suriano and more.

Beat the Streets cultivates youth development in underserved communities by encouraging a desire for excellence, respect, teamwork, leadership, integrity, and perseverance through the instruction of quality wrestling programs.

Together with your support, BTS strives to enhance young men and women’s lives in school, sports and the community.

In the end the final score was 11-0 in Burroughs’ favor.