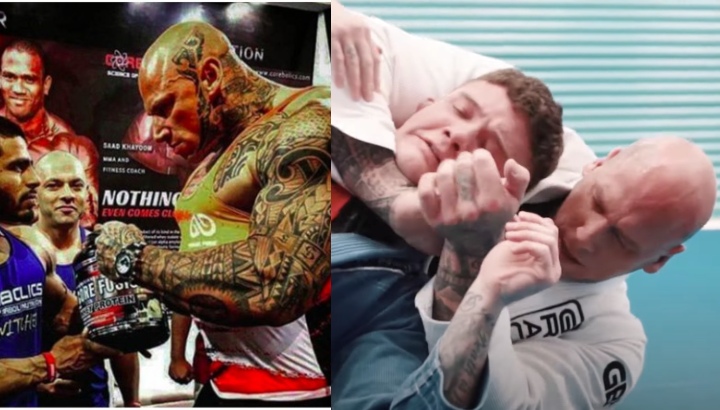 Ford has been training BJJ on and off for the past few years. Due to his busy schedule, he hasn’t been able to be consistent but now he’s back at it, and came back to BJJ at the opening of his BJJ academy in England:

Back in 2018, he signed with Polish MMA organization KSW. The date of his MMA debut has yet to be set but he has said that he expects it to be in 2021.

In this video, Martyn Ford’s teammates talk about what it’s like to roll with him: