Was Tito Ortiz vs Chael Sonnen A Fixed Fight? 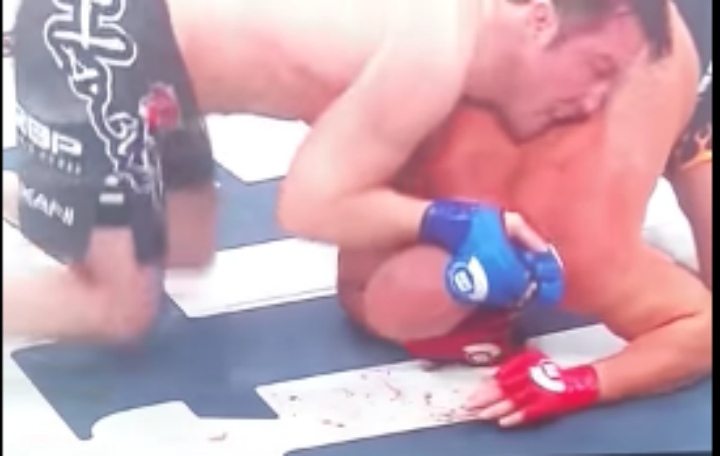 MMA Analyst Adam Couch made this video of tonight’s Bellator main event between Tito Ortiz and Chael Sonnen which ended in the first round with rear naked choke. Many fans were saying that the fight was fixed because of this sequence. What do you think?

Proof that this was a fixed fight… Tito taps, Chael let’s go and allows him to take dominant position. No hard strike landed. Nobody hurt, everyone gets paid