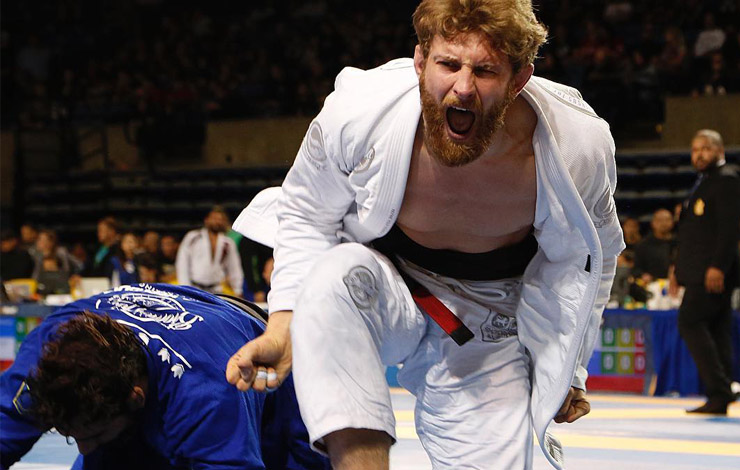 Panamerican championship this year had plenty of interesting including the return of Gabi Garcia. Gabi of course won double gold but it’s not so clear cut – she had a very difficult time going through Ana Carolina Vieira having won barely – in the end Gabi won absolute finals with 1 advantage against Nathiely de Jesus.

Elsewhere Garcia on the super heavyweigh division having subbed Carina Santi in the finale.

Middle heavy was won by Luiza Monteiro via one advantage.

At middleweight  Ana Carolina Vieira won 12-0 to secure her title.

Ffion Davies won on points and secured one of the rare golds for the Euro continent.

Mayssa Bastos got her title having subbed  Serena Gabrielli.

Adam Wardzinski hits a nice sweep on Lo and knocks him out of the Pans. Lo seems off lately, makes you wonder if his injuries are catching up to him (at 29!!)

Worth noting – this was a split decision.

In heavyweight Wardzinski lost via one advantage to Kaynan Duarte *who somehow managed to look huge.