Want Your Kids To Start Training Jiu Jitsu? Keep These Things In Mind 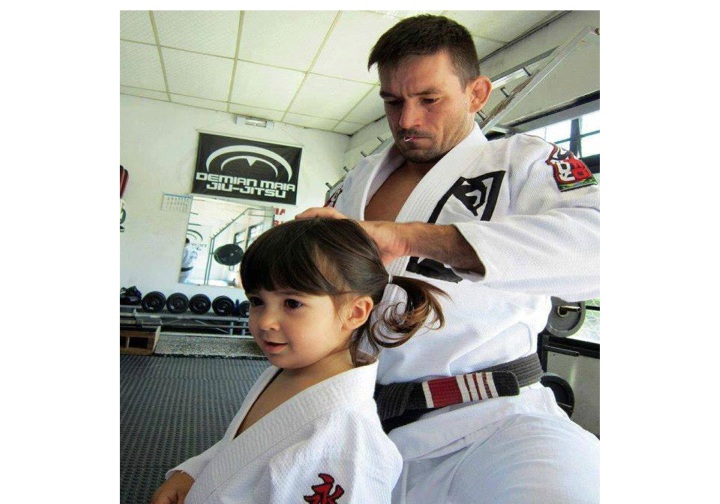 If you’re a parent, and you train BJJ – then the chances are that you’ll want your kid to start training, too! And how wouldn’t you? Jiu Jitsu has brought so much happiness, self-confidence, and fulfillment into your life that you’d love your kids to benefit as well.
However, there are a couple of things that you should keep in mind.

DO YOUR KIDS WANT TO TRAIN?

It’s great that you want them to begin with Jiu Jitsu, but how happy are they with that? You don’t want to be one of those parents that force their kids to take up a hobby.
Instead, it’s a good idea to show them a bit of BJJ on Youtube. If they show interest, then sign them up!

After that, see if their enthusiasm stays (or creates itself). If it doesn’t, perhaps it’s better to get them into another sport.

HOW OLD SHOULD THEY BE TO START?

This is likely the most common question among BJJ parents. And the answer is: there’s no universal answer.
When you notice that your kid is coordinated enough with his or her movements, that could be the best time to enroll them into Jiu Jitsu. You don’t want them to get hurt because of their lack of coordination.

But if you want an orienteering point, let’s say that starting them at age 5-6 is generally alright.

DOES THE ACADEMY HAVE A KIDS CLASS?

If your kid(s) are rather young, then you should, by all means, find an academy that has a kids’ class. It will mean not just more safety for the kids, but more progress for them as well; as, by playing around and rolling with their peers, they’ll pick things up faster than by just drilling and (seriously) rolling with adults.

DOES THE COACH PROMOTE GOOD VALUES?

One of the worst things that could happen after getting your kids into BJJ is them turning into bullies. Therefore, when choosing the academy they’ll go to, you should pay attention if the kids’ coach emphasizes the right values with the kids.

Jiu Jitsu shouldn’t just serve as a sport for children. It’s a martial art; and, as such, it should promote the proper values – so that they grow up into kind and respectful adults.

DOES THE CLASS FOCUS JUST ON BJJ – OR ARE THERE OTHER ACTIVITIES INVOLVED?

BJJ is the reason why you’re getting your kids into, well, a Jiu Jitsu academy. However, if possible, this academy shouldn’t focus just on Brazilian Jiu Jitsu; but on building the child’s sense of coordination and agility.
In this sense, and much similar to the coach’s importance as a value-setter pointed out above, their training will serve not just as something that will make them better in the martial art in and of itself. It will also turn them into (in overall terms) healthy individuals, who are more ready for other sports as well.

DON’T COACH THEM FROM THE SIDELINES

And finally, the last piece of advice is geared not towards what the kids will do, but what you should… Or actually, what you shouldn’t be doing.
That is, whatever you do, don’t coach your kids from the sidelines! Don’t throw in advice when they’re drilling and rolling, as you’re sitting on the bench on the side of the mats. This will confuse them, and probably make them resentful about BJJ (especially if your comments aren’t kind).

It’s their coach’s job to explain and point out mistakes. In effect, your job as a parent – no matter your belt level – is to support the kiddos, and make sure that they are having fun.

Learn games, drills, and techniques designed for your kids to have fun, while at the same time sharpening their Jiu-Jitsu skills. 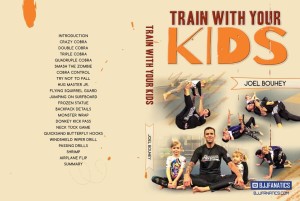