Want to Get Better at Takedowns? Learn to Grip Fight 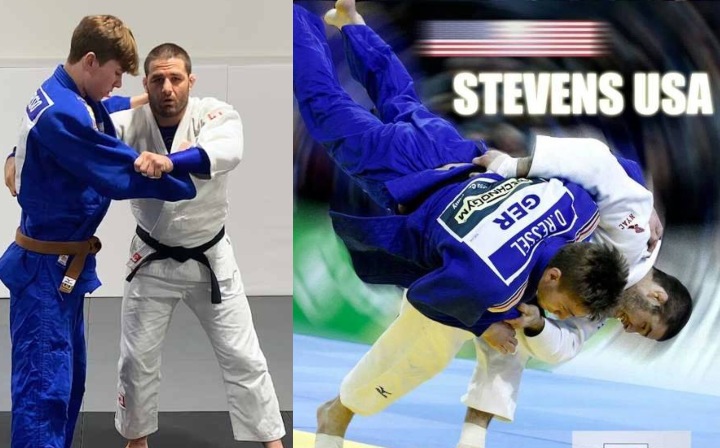 I didn’t start training judo until I was already a blue belt in jiu-jitsu. When I did start judo, most of my training was done in a basic “by the book” way. Start with standard grips (right hand lapel, left hand sleeve, partner grabs the same), work into a rhythm of stepping with your partner, and practice all your throws from here. This was good for teaching me the basic mechanics of throws, and I looked skilled when practicing with a good uke. In randori though, I found that I was generally unable to hit the throws I had been practicing in class. My opponents weren’t moving around in nearly as predictable a way, and their arms kept getting in the way of my entries.

This speaks to the biggest deficiency in the traditional model of teaching judo (at least the one I was most exposed to), a lack of transferability to live practice. Throws are learned in a vacuum where it is assumed your partner will do little to nothing to impede your motion. Skills such as footwork, stance, and grip fighting are almost never practiced. To relate it to jiu-jitsu, the way I was learning judo was like learning only submission finishes, without any practice time dedicated to positional control or set ups. Could I occasionally luck my way into position and hit a throw? Yes. Could I consistently set up and attack the throws that I wanted to be attacking? No.

I had no idea what inside or outside positioning of the hands was. I had no idea how I should attack a left-handed fighter vs a right-handed one. I didn’t know how to grip in a way that prevented my opponents grips from interfering with my movement. I didn’t know how to advance my position in the stand-up game. I only knew get standard grips and go for the throw. This would be like intentionally moving into your opponent’s guard and attempting all your submissions from there. If you have standard grips with your opponent, you are essentially in a 50/50 scenario, and any attacks that do occur will likely require you to out-muscle or out-speed your opponent.

If you want to become a consistent and effective executor of takedowns, you need to learn what grips constitute a dominant position, how to get there, and how to recover when you’ve been put in a bad position. A text-based article isn’t the best place to explain the details of how to do that, but if you’re interested in seeing expert level practitioners demonstrate these concepts, Shintaro Higashi’s and Travis Steven’s Youtube channels are good places to start.