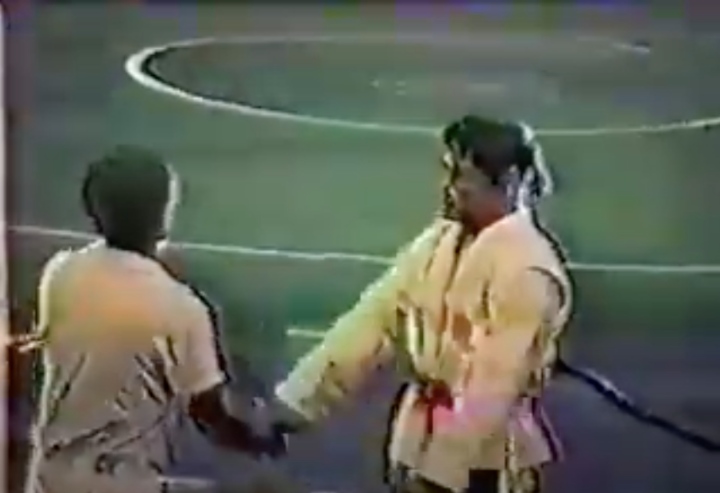 Ron Tripp, The Only Person to Defeat Rickson Gracie in Official Competition

This video of Rickson Gracie competing in a Sambo match was recently uploaded YouTube channel of Jiu Jitsu World: