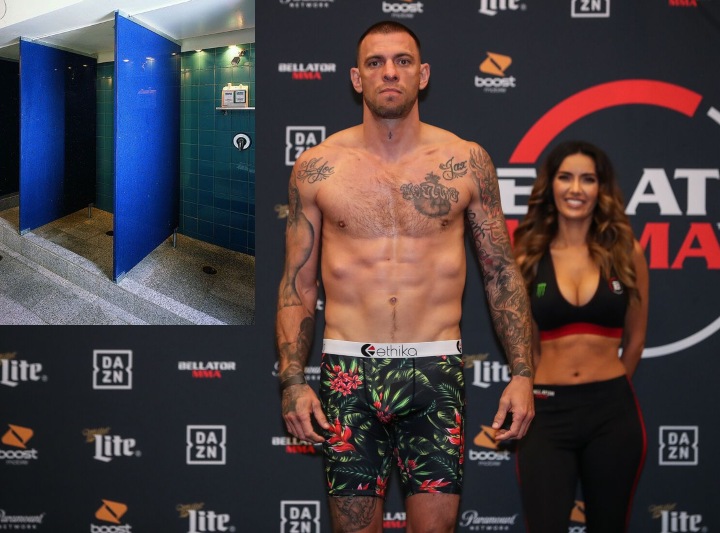 World class kickboxer and MMA fighter Joe Schilling recently was faced with a very weird situation in his gym. Schilling is a middleweight champion in GLORY, a former WBC world champion in Muay Thai and has a few wins in Bellator comping in MMA. He was shocked to find a man with a sex toy, pleasuring himself in his gym’s showers.

What the actual fuck……. pic.twitter.com/vPeNkkB2u3