Video: Fighter Gets Caught in Omoplata But Then Submits Opponent with Rare & Sneaky Toe Hold in MMA 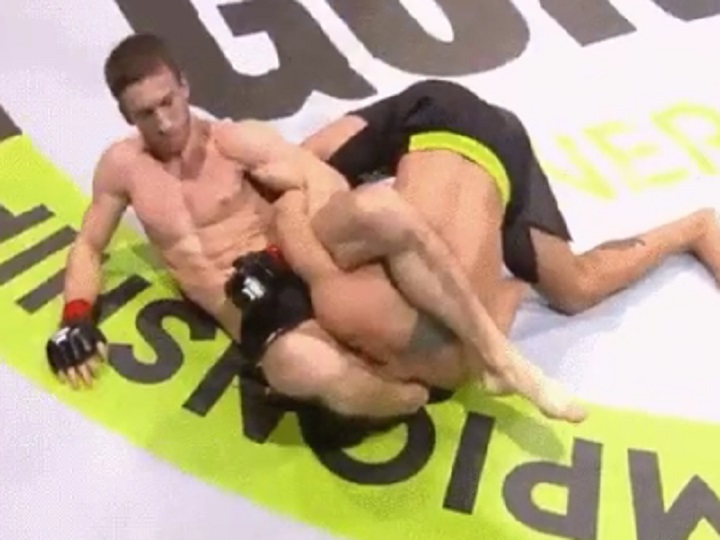 Toeholds! How often do you practice them, how often do you go for them when you roll; be it in training or competition? Chances are that the answer is: „Honestly, not so often.“
And you’re not alone. A lot of Jiujiteiros – perhaps even a vast quantity of them – fail to resort to Toeholds regularly enough. Alas, this is a big mistake on your behalf; because this submission could grant you a lot more wins than you are getting at the moment!

You know that old maxim in martial arts: only Jiu-Jitsu saves? That’s exactly what happened to the Brazilian fighter Mateus Santos at the Open Fighting Championship 2, held last weekend in Samaras, Russia. The bantamweight won with an unpredictable toe hold over Alexander Volodin.

After standing, Volodin fell from below, made his guard and quickly began to progress the position to set up an omplata shoulder lock. “Raposinha”, as he is known, passed his head under the opponent’s right leg and made a downward pressure movement, while holding the Russian’s foot. This was a kind of toe hold submission. Volodin quickly gave the three taps and gave up, which guaranteed the Brazilian bantamweight’s incredible victory.

Here is how to do it: 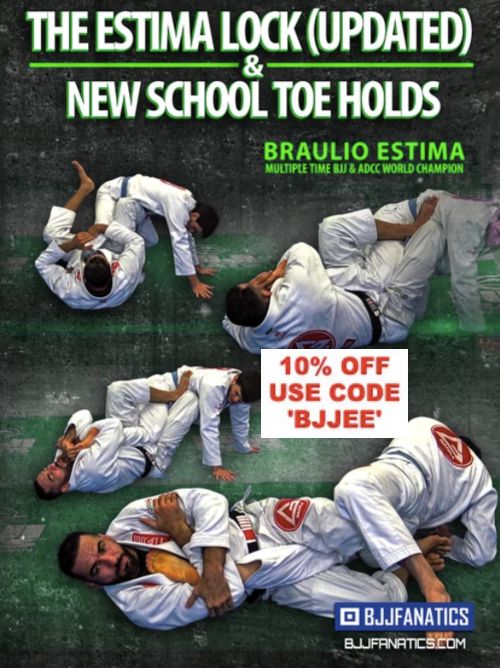