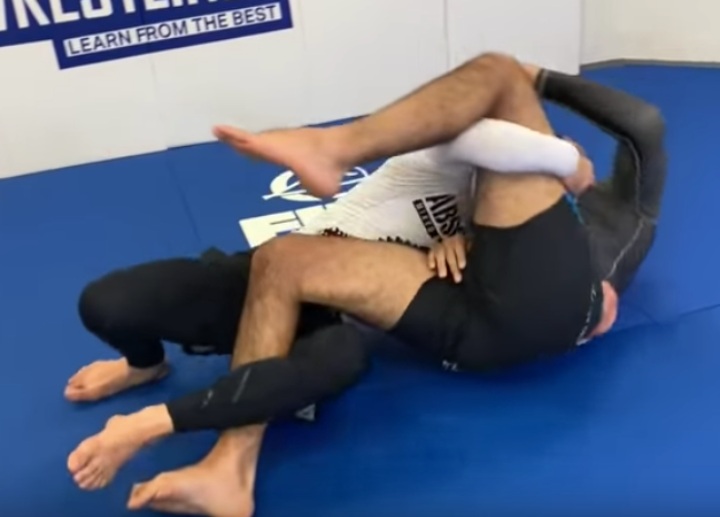 One word for you: Half Guard.

ADCC bronze medalist shows us how his strategy for dealing with wrestlers who pressure you on the ground and do not give you any space. This is taken from his best selling instructional: Half Guard Anthology. 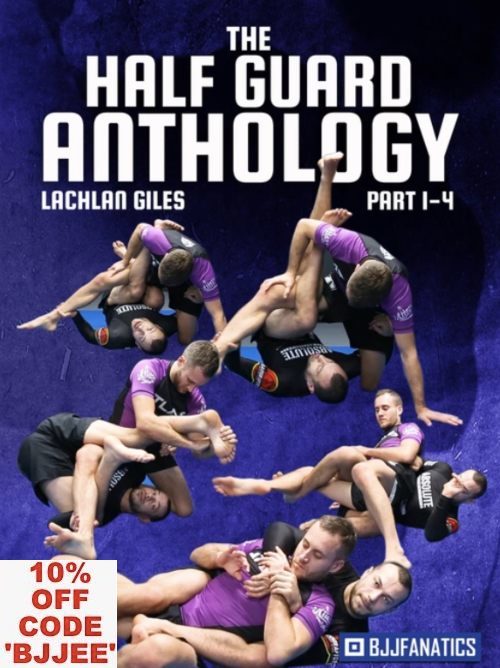