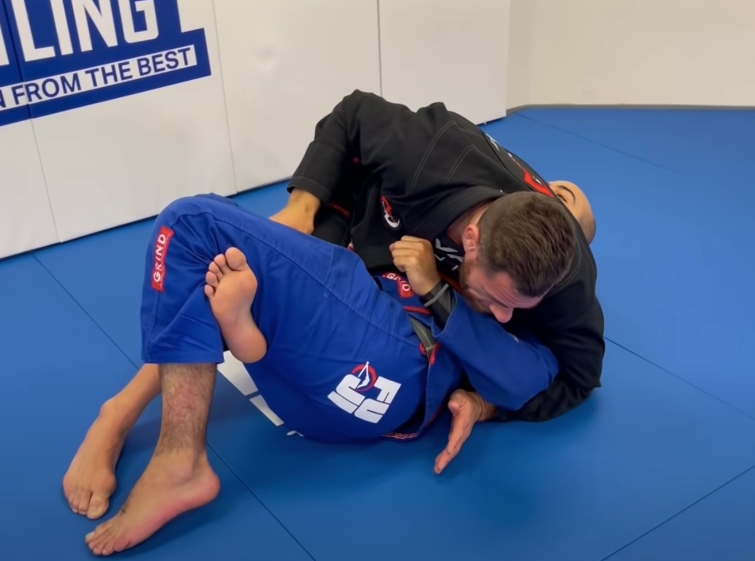 Uhhh, soooo… You’ve been training BJJ for a bit, and there is (still) this one thought that keeps troubling you: position or submission?
Should you go for the position first, before you attempt a submission? Should you do it at all times, or can you sometimes – if not always – go for the tap first? What’s the deal with having a good position anyway, shouldn’t you be „unpredictable“ when you roll and compete so that you can beat your opponents much more quickly? Plus, BJJ is all about submitting people…

Long story short, there’s a dilemma on your hands that needs to be solved. It’s a question of: „Position or submission – which one of these should come first?“

You can actually use submission threats to get to better positions.

In this video, Rafael Lovato Jr shows how you can pass a tricky half guard by threatening a Kimura and how to pass to full mount mount from 3/4 mount by threatening chokes.