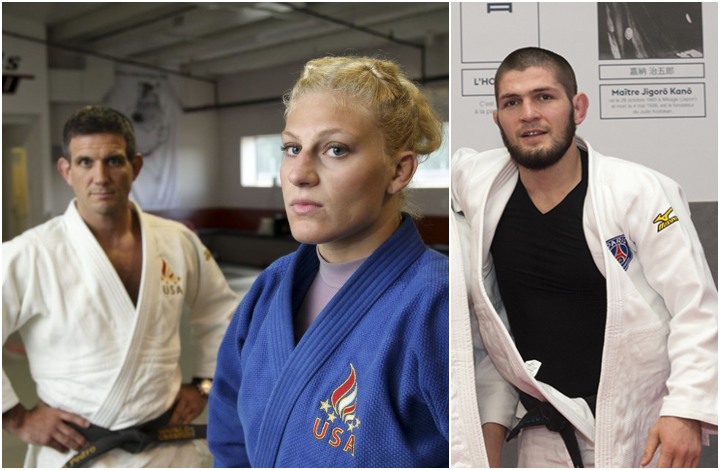 Kayla Harrison is the only Judo Olympian from the USA to have won a Gold medal and she has actually won two gold medals. Now she’s baring her teeth. She was quoted saying the following:

US national team coach Jimmy Pedro was recently on the lex Fridman podcast where he was asked if Kayla could beat Khabib in a Judo match. To which he answered:

When pressed to answer the question:

“In a pure Judo match with no leg grabs, I believe she would win against Khabib. Unless he has a high level of Judo and could place in the Russian Judo nationals.”