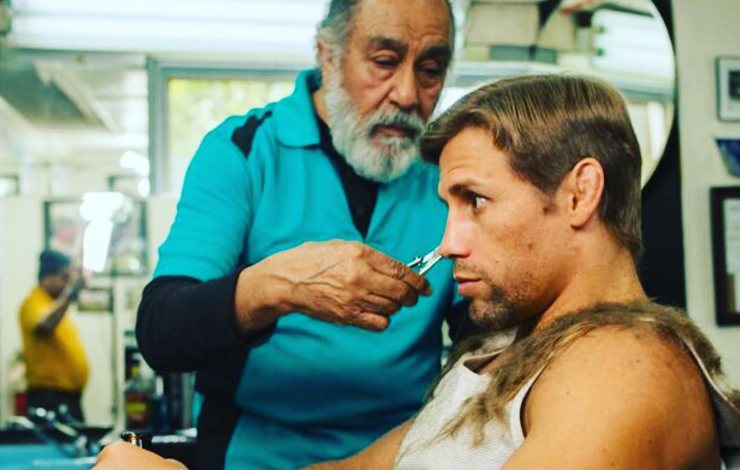 Urijah Faber was embarrassing to watch as he manhandled a teenager to a decision loss this weekend at Polaris 10 but he’s not letting that hold him back from returning to the octagon, at the ripe old age of 40.

Faber, who retired in December 2016, revealed that he’s accepted a UFC comeback fight in a recent interview with Dan Hardy.

A date and location also were not revealed but in his pre Polaris 10 footage Faber speculated he’s interested being on either of the two California based cards coming up in recent future.

Faber reasoned with Hardy that the decision isn’t hard to make:

“My idea was I’m going to take this really serious, but in the back of my mind I really knew why,” Faber said. “And when I think about, ‘Hey, I want to train really hard for jiu-jitsu,’ I just can’t do it. I just end up training for MMA anyway.”