Update: Enson Inoue Changed His Mind, Back To Black 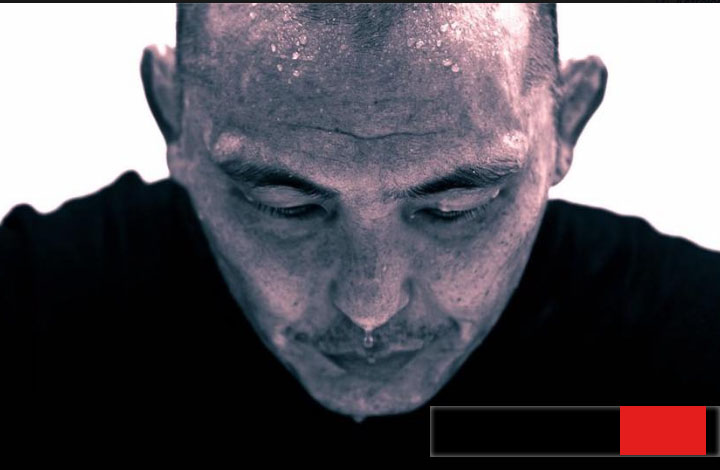 Here’s the confirmation with a thorough explanation he posted just now:

When I first made the decision to demote myself I did it because I thought it was the right thing to do regardless of how much I didn’t want to. I gave it careful thought before making the decision but now after talking my Seisei, John Lewis I now realize that I have made the wrong decision.

Before I went public about what I decided to do, I contacted John to make sure he understood that in no way did I mean no disrespect and wanted to make sure he didn’t feel disrespected in any way. I messaged him,
“Wanted to let you know that I’m back on the mats my body has tightened so much and BJJ has moved so much ahead of me I decided to demote myself back to purple belt.

I wish no disrespect to you my brother but I felt I was disrespecting the art and not being true to myself. Don’t get me wrong I will not settle at purple belt but plan to work my way back up to black. I treasure the black belt you gave me and more the reason why I want to represent it to make you proud. Thank you for understanding my brother.”

He told me that he respected what I wanted to do and that I need to do what I feel I need to do but he doesn’t think that it would be the best thing to do. I gave it more thought but still felt demoting myself was the right thing to do… so I did.

I never imagined that what I did would blow up to the magnitude that it did. I got hundreds of messages and numerous people wanting to interview me. I couldn’t believe how my little personal decision for my journey back to BJJ cause such an uproar.

I got many praises and some that frowned on what I did. Then today I touched bases with John again and he gave me new insight on why he still thinks I should continue my journey with my black belt on.

John messaged, “This has become a real topic of conversation I see. Just want to tell you my final thoughts but I am sure your mind is already made up. In a post about you comparing the BB with selling cell phones. That’s not the right comparison. The comparison is a doctor you reviewed his masters or Ph.D. 20 years ago. Once you receive it, it cannot be undone. Even if medicine has evolved, if the DR. wanted to be updated to the latest medical practices, he would just seek further education. I’m going to leave it at that and wish you the best with the choice you decide to make.”

When I read this it hit me! I just made to wrong decision. John was right. I can admit that I’m no longer at the current black belt level and be willing to become a student again and learn, but I can do it with my black belt still around my waist. I didn’t need to put on a purple bet to show everyone that I am being true to myself because my actions and willingness to become a student again will.

John then messaged, “Be the black belt that you truly are and just get back in it and be a student too. You don’t need the purple belt… the battle is within yourself.”

He was right… I then knew for a fact that I need to correct the wrong decision I made. I made a mistake and I had the obligation to fix it.

I’m lucky to have a brother like John that keeps me on the right path and spreads his wisdom with me. Perfect teacher/ student conversation that helped me see the light.
So I will proudly wear my black belt from today as a student of BJJ learning from students I taught years ago. Life is a full circle.

Enson Inoue hinted earlier that he might be going back to black earlier today following a discussion with John Lewis:

“Had a nice deep discussion with my Brother/Mentor/Sensei John Lewis on my journey back into the world of Jiu-Jitsu. His words mean a lot to me and it’s caused me to reevaluate my decision. I’ll update you all after BJJ class.”