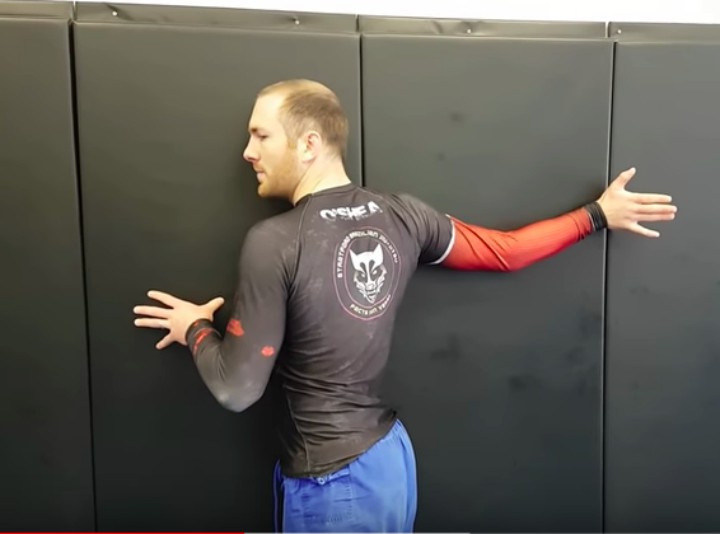 It’s been scientifically proven that stretching after a practice reduces the level of discomfort and/or soreness on the next day twice as much as stretching just before a work out (Weppler et al, 2012).

Stretching can help you Track your progress

Every bjj practice has a certain theme. If you track the muscles that were the most engaged you can certainly tell the difference between pre workout stretch and after. Nothing is more motivational than seeing actual results firsthand on yourself.

Recovery is typically regaining a state that was lost but in exercise it typically covers both Reducing fatigue and Adapting to new demands. As such, full recovery would mean you’ve actually achieved a level of fitness higher than beforehand. This ties in nicely with tracking your own progress

Stretching has an active role in Reducing Stiffness

Stretching after practice has Psychological Benefits

This type of an activity will keep your mind in tune with your body. BJJ practice can be grueling and as such it’s quite important to breathe through your stretches and be conscientious of aches and pains. There’s also the added factor of inducing relaxation and stress relief. Science would suggest post exercise stretching calms the nerves slightly and as such it could help you fall asleep easier afterwards which is a frequent issue related to late night brazilian jiu-jitsu training.

ADCC standout Craig Jones shows step by step how to hit the flying triangle that he used during his ADCC run. 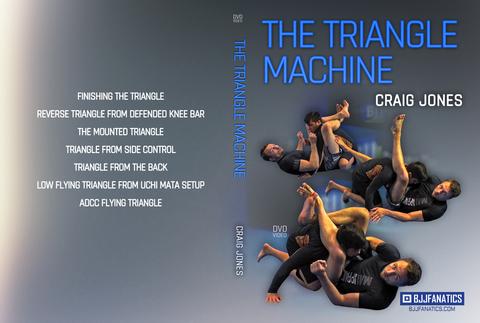