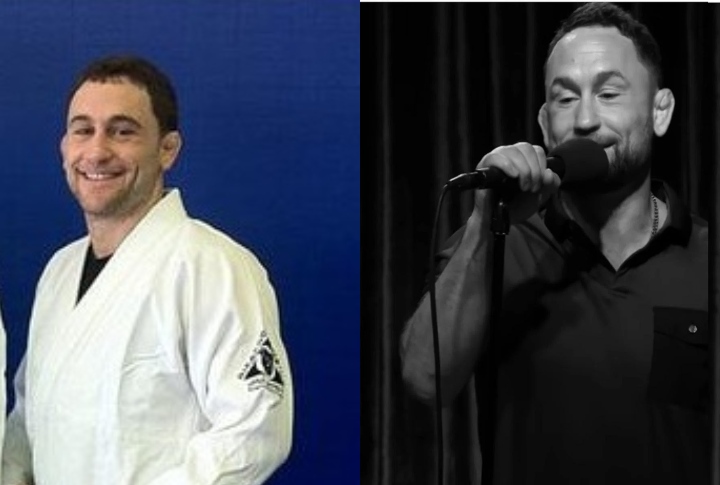 The 40 year old Edgar still fights in the bantamweight division of the UFC.

His last fight was in November 2021 at UFC 268, where he lost to Marlon Vera by knockout which was to be his 4th loss in 5 fights.

“You know, I have more time in the octagon than anybody in the history of the UFC. I’ve been punched, kicked and beaten down more times than Will Smith has been beaten by Jada.”

Many famous MMA fighters reacted to the clip:

“This is great. Love it Frankie”

Frankie Edgar posted a short video from the show: