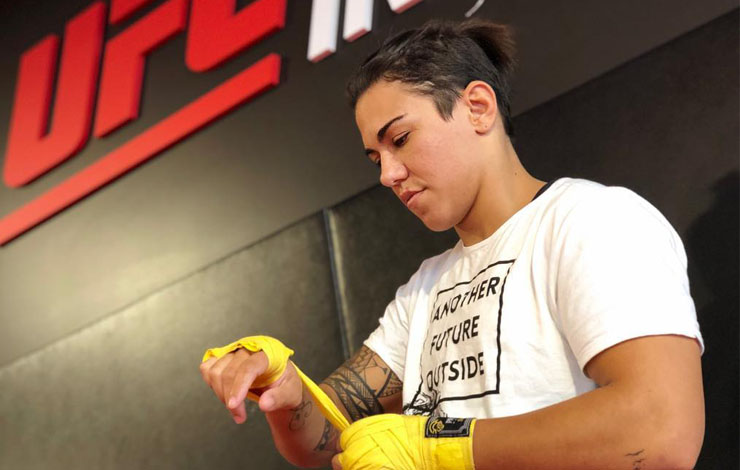 Jessica Andrade hasn’t had her UFC title for long yet she still managed to attract the attention of some robbers in Brazil.

The UFC champion went through a scary situation in Niteroi on Thursday.

Andrade was driving her a dark gray Honda HRV in Icarai with her wife Fernanda Gomes in the passenger’s seat when criminals stopped her and robbed the car and her smartphones, Gomes revealed on social media.

Andrade’s coach Gilliard Parana told MMA Fighting they are both fine despite the scare. The UFC fighter had car insurance, Parana said.

For her first title defense, @jessicammapro wants to return the favor and rematch Thug Rose on her turf (via @arielhelwani) pic.twitter.com/3VUqGTspri