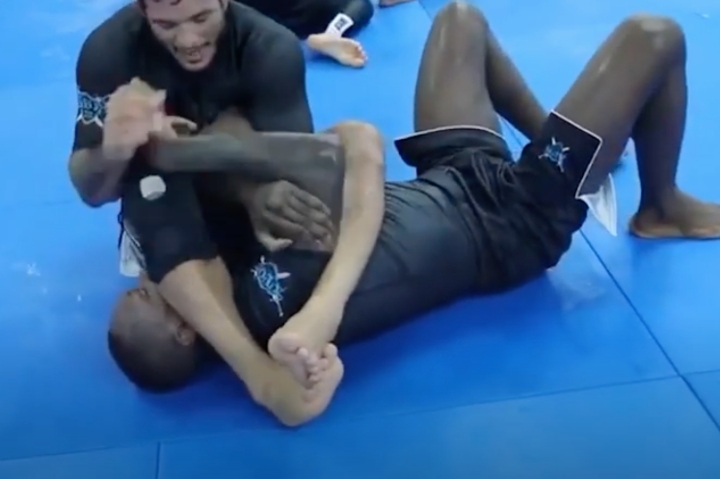 Adesanya is a blue belt under Atos leader Andre Galvao and trains at an Atos Affiliate in his home of New Zealand.

He will be spending the next few training at Atos HQ, sharpening his grappling skills.

And he even trains in the Gi: