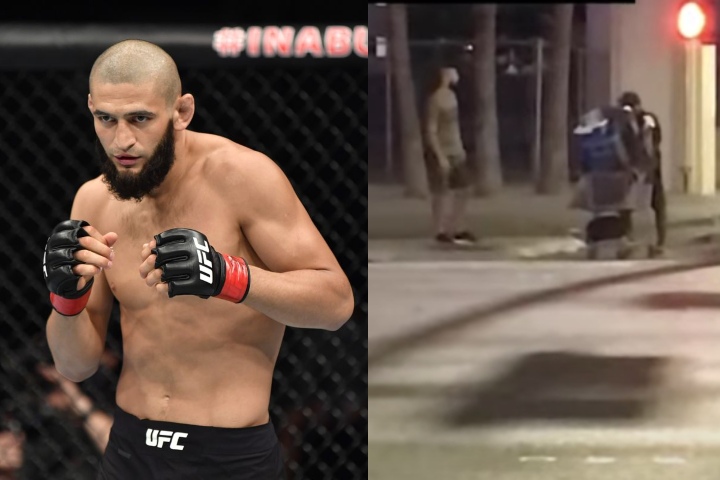 Chimaev has a rick wrestling background, as he wrestled for Swedish Wrestling club BK Athén. He easily won the Swedish national wrestling Championship in freestyle in 2018. He won his matches with a convincing 10-0, 10-0, 10-0 through the tournament and 7-0 in the final. Chimaev has won the Swedish Wrestling Championships in both welterweight and middleweight.

He recently started to train BJJ in the Gi at Allstars Training Center in Stockholm, Sweden. His BJJ instructor Alan “Finfou” Nascimento, a multiple-time BJJ world champion, felt it was time for Chimaev to be awarded his blue belt in Brazilian Jiu-Jitsu: 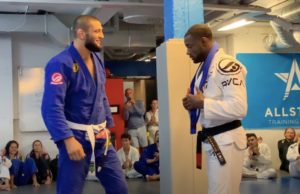 A video surfaced of  Khamzat Chimaev buying a homeless man some food from McDonald’s while in Las Vegas, Nevada preparing for Saturday’s UFC Vegas 11.