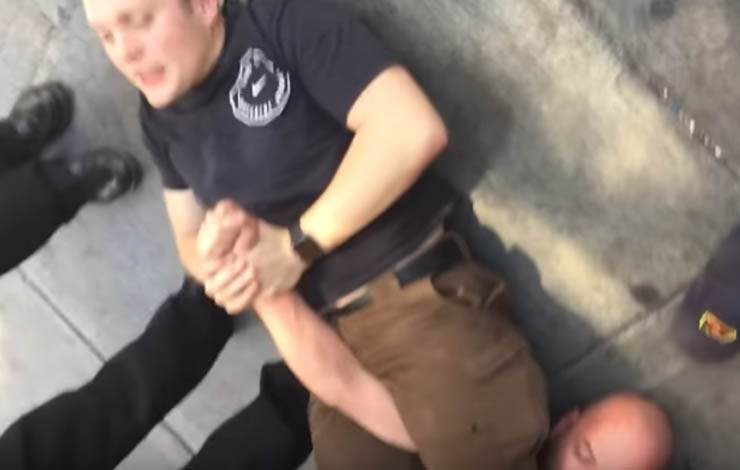 Drunk people doing things is a thing. This is why it’s no surprise that two off duty security guards who were allegedly slightly intoxicated filmed what looks like a scuffle.

The video was first posted on reddit by https://www.reddit.com/user/TheInward07

The video caption reads: “Warning. Graphic content. Two Of Fremont Street Experience Security Officers are clearly intoxicated and fight it out resulting in an unlawful arrest and a broken arm.”