Turn an Arm-in Guillotine into a Darce Choke 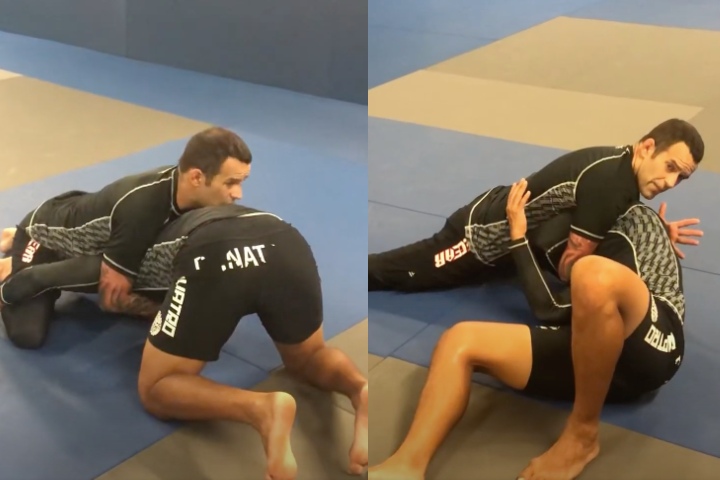 The Guillotine Choke and the Darce Choke support each other and are very good friends… When one fails, the other one is right there to cushion its failure, and revenge its fallen brother!

That is especially true when the „fallen brother“ is the Guillotine Choke, which a skilled opponent will recognize being set up and move on to defending it properly… But they won’t be expecting this subsequent Guillotine Choke setup that the great Joel Bouhey explains below!

When you have a Front Headlock position on a turtled opponent and you are trying to set up a Guillotine choke, Joel explains that your goal is to bring their arm as close to their head as possible, which will make up for a tight wrap on your Darce. 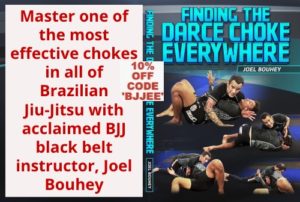