Try One Of The Weirdest Triangle Choke Setups – The Helicopter Triangle 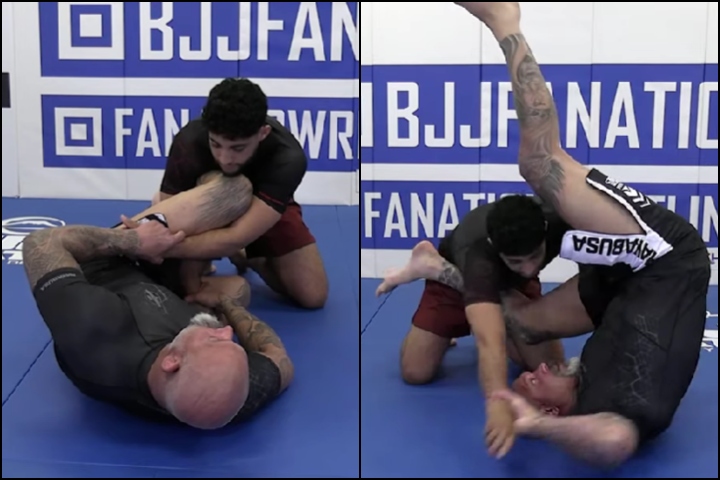 You know that situation when you open your legs in Closed Guard and start setting up stuff, but then your training partner positions his arm in-between your legs and grabs one of them? Yeah… It’s a really frequent situation.
Here’s a great option for when it happens: the Helicopter Triangle. Its setup is kind of weird, but very effective.

This 8-part series has all of Neil’s most effective ways to triangle your opponent and how you can start using this skill as part of your game. 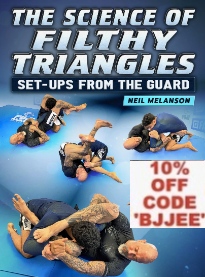