Training With Your Brother(s), The Key To Success in Jiu-Jitsu? 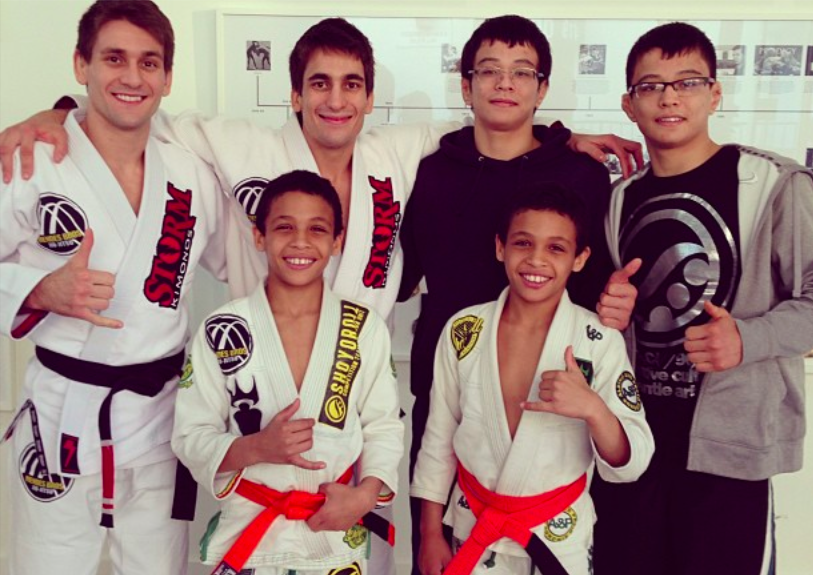 There are few things in life that can compare to a bond that brothers share. Being the second of four boys I am able to testify to this notion wholeheartedly. This bond was created, forged rather, through hand to hand combat. It was the natural order of things, especially with that much testosterone inhabiting a single house. From these altercations blood and tears were the typical result. Obviously, these squabbles were not entirely derived from a sense of animosity but more so from rivalry. At any given moment one brother could have what the other wanted, whether this was an imaginary want or a true desire is neither here nor there, it was a feeling that was acted on without a second thought.

While from a narrative view this seems a bit cliche and even immature, it was what happened and what continues to happen in households where boys are the majority. From these fights not only was a stronger bond formed but a resilience and a sense of determination, as well. These fights were not technical, they were mean and dirty. Zero training was involved and this was long before Worldstap HipHop and YouTube so, very little was able to be documented and reviewed for analysis after the fact. Attacks were purely instinctual or based on the latest Jean Claude Van Damme or Three Ninjas movie that was watched. Overtime though, these fights became longer, more strategic and more difficult for all parties involved. We became tougher, more stubborn, and the desire to win had grown more powerful. One thing remained constant though, the existence of a willing participant, a brother.

Apply all of the above to jiu jitsu now. What type of fighter would you be if you lived with your training partner? If he was the big brother that had always beat you or the little brother who used to get you in trouble? How would that motivate and evolve your game?

The Mendes Brothers, Ribeiro Brothers, the Miyao Brothers, the Estima brothers, the Vieira brothers and do not to forget the Gracies, are all world class players, all of them. So, what makes them different? Genetics may have a little bit to do with their success, possibly even access to training, life circumstances, drive, and grit. Sure, these factors should not be overlooked. Each one had to have played a very integral part of their development but, on a more basic level, I feel they just had more consistent, enthusiastic, and willing training partners. 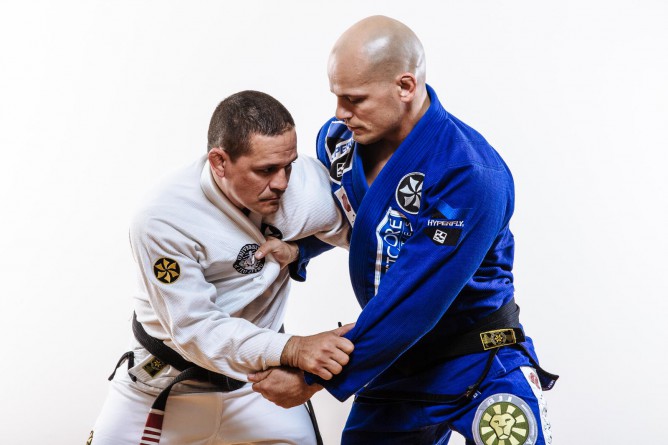 Think to all the times you have been stuck with a sub par training partner. That one guy who lets you perform the technique with little to no resistance from start to finish. The one whose balance is non existent on take down drills or who critiques your technique even though he has been absent for a month and routinely gets owned during rounds. The YouTube junkie who quickly wants to try the newest guard position instead of drilling the featured technique and the list is endless. A sad truth about jiu jitsu is that it is a group endeavor and if your talent pool for training partners is shallow and non committal, your game will suffer. The players that thrive and grow are the ones that have reliable partners that share the same vigor and enthusiasm for the art. Solo drills are great if you are in a pinch but I doubt many World Champions train by themselves on a regular basis. We have all seen the memes of Rocky Balboa and Apollo Creed jumping up and down on the beach with the caption “When your favorite training partner shows up to class”, this is real though. No serious player wants to be stuck, and yes, that is the best term for the scenario, with a poor training partner. 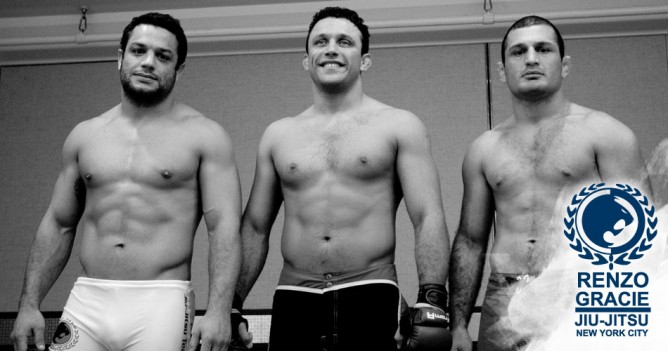 The brothers that dominate the world of jiu jitsu were given the gift of the”perfect” training partner. Maybe not initially but, over time this was a developed trait. Someone they could realistically rely on to be with them each and every class. Someone who would drill with them at night and talk technique with them over breakfast, lunch or dinner. They were accountable to each other in a way that few people can understand. Obviously, they began to learn each other’s games, both weaknesses and strengths, and adjustments were necessary. Do you think Rafa Mendes would be as quick and smooth as he is if, Gui hadn’t created barriers early on that required that skill set ? Do you think the Miyao brother’s ankles were always made of rubber or were they slowly stretched out over time though hours of training footlocks, in a safe environment? Every jiu jitsu player is searching for that perfect training partner, the one that will make you that much better. The one who sees the holes in your game that others overlook, the one that you can’t shake from back control, ever. The one who after the round, will praise your strong points and then describe what the weak points he saw and how he was able to capitalize on it. It is in these small moments were a bond is formed, it is not equal to that of true brother, but it’s close.