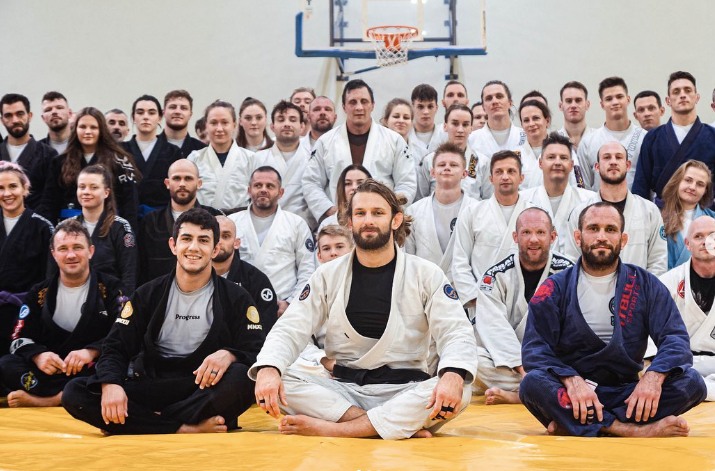 Written by Ben, BJJ purple belt from the USA.

Robert Drysdale: “BJJ Level In Poland Is On Par With Brazil”

Thirty years ago, outside of Brazil, Brazilian Jiu Jitsu was unheard of outside niche circles in the martial arts community. At the same point in time, Poland was in a much different space on an economic and political sense. The idea of a south American martial art flourishing in an economically struggling (former) Warsaw-pact nation would be perceived as absurd. A lot has changed in three decades for the sport and the nation of Poland. All very good things. Both are flourishing.

Especially within Poland, it’s starting to be recognized as one of the premier places for athletes to Train. Nations need heroes. Poland is developing them: Adam Wardzinski has well earned his spot among the ranks of elite grapplers. 1st Place IBJJF Europe Open (2022) as well as 1st Place AJP Abu Dhabi World Pro 2021 are among his recent highlights at 94 KG. Wardzinski represents Checkmat and has hosted athletes like Alan Finfou, Lucas Leite, Darragh O’Connell and Gabriela Fechter to train with him in Poland.

Poland is punching above its weight in UFC champions as well; with Jan Błachowicz and Joanna Jędrzejczyk. For a country of nearly 38 million people, it’s doing better on a per-capita champion basis than Germany and probably will stay that way for a long time. Something Poles ought to feel smug about. Historically it is also ranked as number #12 in the world for Greco-Roman Olympic medals, also beating Germany. Looking at its Olympic boxing scene, it ranks as the eighth most winning in medals with Germany placing in sixteenth and Russia taking number six. All of these figures should demonstrate that Poland is a nation that excels at the fight sports it pursues and it competes at a very good level, surpassing its neighbors.

So, it should come to no surprise to anyone in the future that Poland will become a juggernaut in the BJJ community. For a BJJ-travel based vacation in Europe, I highly recommend Krakow in the summertime. It’s a beautiful historic city with rich history and good training. I stopped in at Unity BJJ under Maciek Kozak and Kryzsiek Flak. The gym atmosphere was very friendly, the instructors taught in English as well as polish with very concise, technical details translated with seamless efficiency. The gym has beautiful white setting and it’s located inside of a rock-climbing gym. I look forward to giving more updates on what Poland has to offer for martial arts training at a later date. 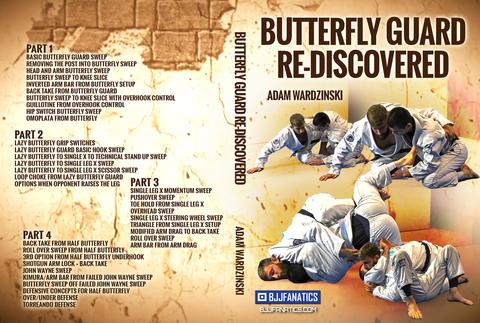