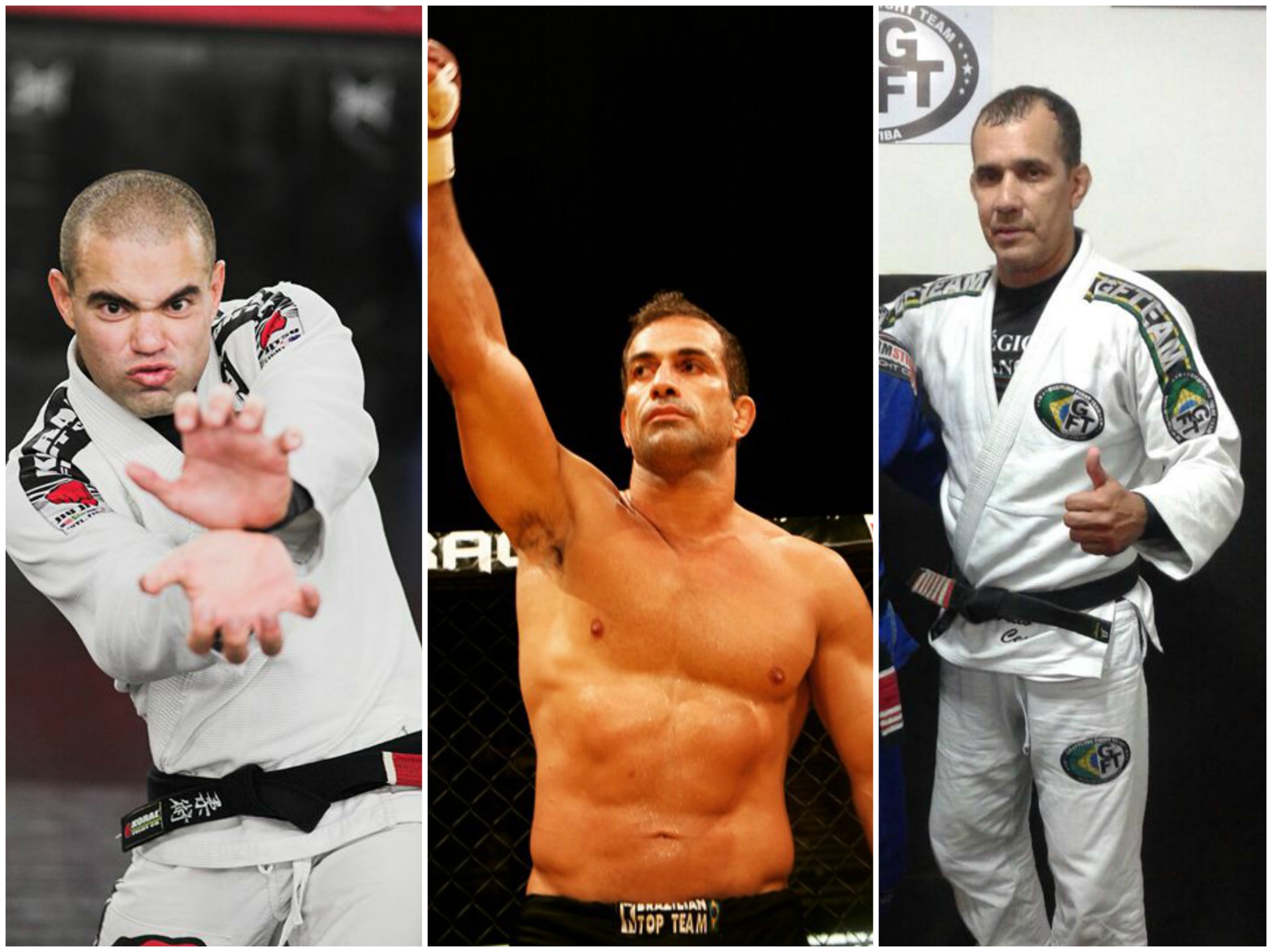 When people start to dedicate themselves to a new profession, studies, day to day activities or sport, they automatically imagine themselves on the day they are going to reach the top level in it. In BJJ, when someone enrolls at an academy and gets the white belt, to want to be promoted as soon as possible. Some BJJ athletes rush too much and think that they need to train excessively to evolve. Others don’t have time to combine Jiu-Jitsu with their everyday lives and are afraid of not evolving from training less than others.
What would be then the ideal training frequency to keep constantly developing in BJJ? Some masters gave their opinion…

Luiz Dias, from GASJJ, understands that each student has a different capacity for learning, but on the average, three times a week is an ideal frequency to grow in BJJ.

“At least three times a week. For those who seek a good development this is the minimum. To train twice a week only serves for maintenance.”

Luiz also talked about who trains more than once a day:

“It depends on the person, there are people who go in the morning and in the evening and have a great development. It even works as a stress reliever when you are stressed from work and go training. The majority train only once, but there is a fair number of students who train twice a day” 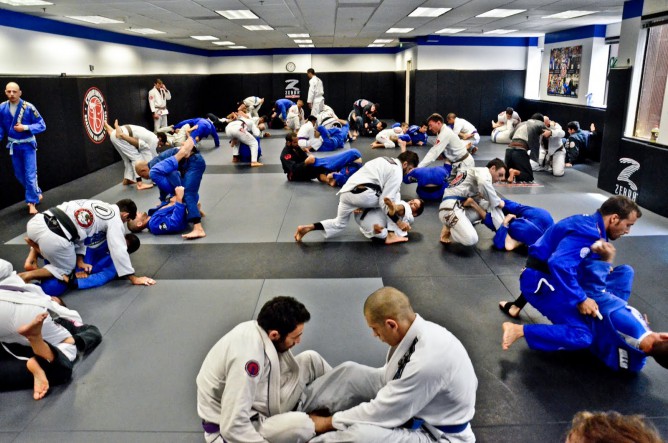 For Chico Mendes of Checkmat, Jiu-Jitsu isn’t something we can put numbers of training sessions to measure the level of development. More important than that, according to the Checkmat instructor, is the quality of those sessions. This helps even for avoiding injuries:

“You don’t need to run a marathon every day to complete one. The quality of the session is more important than the quantity of those. Many fights and sports make people train until they can’t properly function anymore. In BJJ you can start training from four years old until the day of your death.”

Focusing more on professional atheltes, Ze Mario Sperry, three times bjj world champion said how was his routine when he used to fight and pointed to the diversification of the training sessions as one of the secrets to success:

“It depends a lot on the individual. When I was on the top of my physical form I used to train twice a day without any problem in MMA as well as in BJJ. It’s obvious you need to do every type of training, to make a mix and see how you are developing.”

Another point touched by the trainers which were interviewd is about the strength training which shouldn’t be focused only on lifting as much weight as you can. This is a mistakeion the training, according to the GFTeam leader, Julio Cesar Pereira:

“Nowadays you need to have a minimum of two sessions a day, but it depends on the intensity of these sessions. It can be drills during the day and a tough training during the night and some working out – not to get stronger, but to strengthen the joints. You gotta have a plan, otherwise you are gonna fail badly.”

With tips from who understands BJJ, the path ahead gets more clear. Training with quality, have some variety in the exercises, workout to strengthen the body and, mainly, having a good understanding of your limits are the steps to be given by those who want to become better in the fight.
By Andre Santos and Gustavo Pereira.

Translated in English from TATAME by Gabriel Cunha.