Top 6 Things You Should Know When Facing a Wrestler 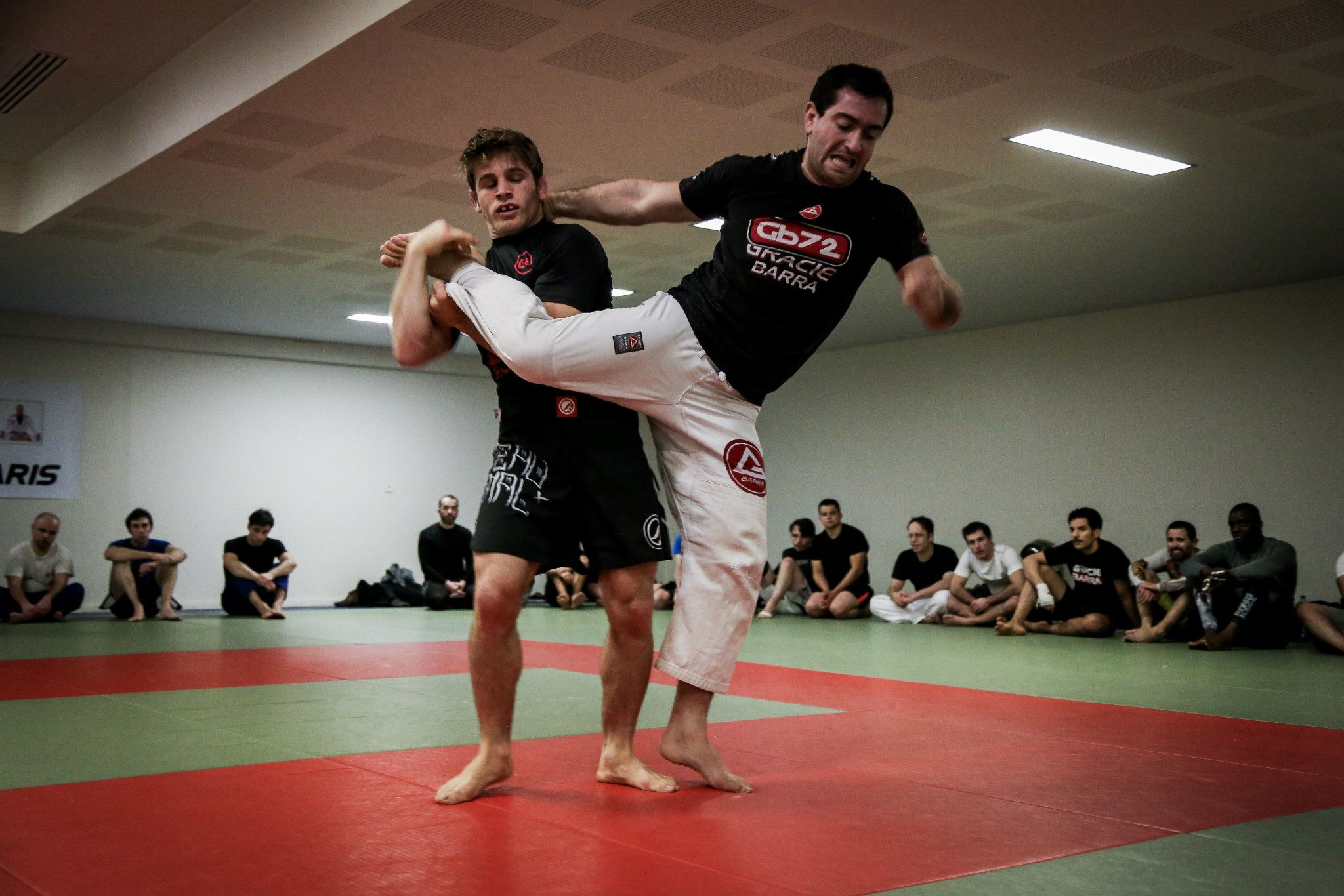 When facing a wrestler, try some low risk takedowns such sumi Gaeshi or try aggressively pulling guard instead. When I say aggressively pulling guard, it means immediately following the guard pull with either a sweep, back take or submission attack. Chances are they won’t know what to do if they are in a BJJ specific technique such as De la Riva , Spider or such guards. they might be more familiar with the closed guard though. This is of course if the wrestler hasn’t trained much BJJ. If they have then you are in bigger trouble…

When facing a wrestler, especially a wrestler without BJJ experience, you should go for footlocks. You may have strong arms, legs etc.. but you can’t make your ankles stronger. If they wear wrestling shoes, that should be a green light to attack the feet, as shoes make it harder for them to escape foot attacks.

Look at this early fight of Dan Henderson (who was still pretty much a pure wrestler) vs Submission fighter Frank Shamrock to see the footlock strategy vs a wrestler. Another good example is the first Frank Mir vs Brock Lesnar, which ended with an epic kneebar by Mir.

Wrestling is a very tough and demanding sport. If you are facing a wrestler, there are big chances that they are stronger , have more endurance and are more explosive than you. This is because their training is very physical and wrestling works the legs a lot, thus increasing their power generation ability.

What you should do is try not to fight strength with strength. If they want to use his power, let them use it. Don’t reciprocate. Be intelligent and be technical. If you reciprocate with strength you will gas out before them and you might get in trouble.

Whenever you leave them space to exploit they will scramble really strong and really fast. This will also be enhanced by their conditioning and strength. You should avoid giving them any kind of space to move or explode as that can prove costly to you. Keep your base steady at all times and your hands ready to post. 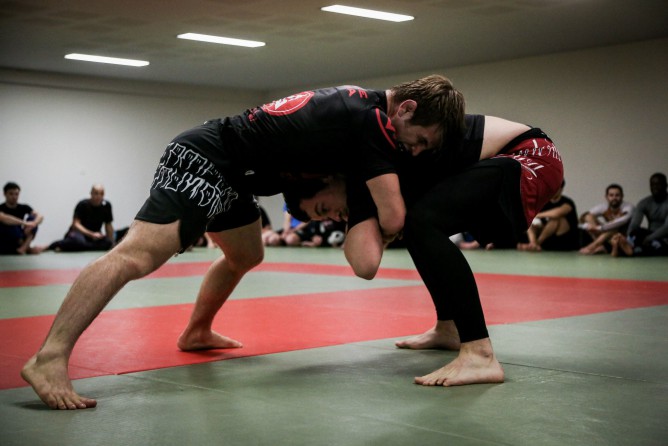 Wrestlers are not used to being on their backs. They hate this. They will try to explode and get out of there. They will also make a lot of mistakes while doing this. Capitalise on the openings they give out when panicking while on bottom. You can also try to tire them out while they try to explode out.

Wrestlers aren’t careful with their backs. They tend to expose them very easily. Capitalise on this and look to take their back. When you reach their back you will be in a excellent position to work your chokes. One thing you can do is use the body triangle once in back control. This will help you maintain the position and put immense pressure on their ribs and stomach making them gas out faster.