Top 3 Guys NOT To Be While Rolling in BJJ 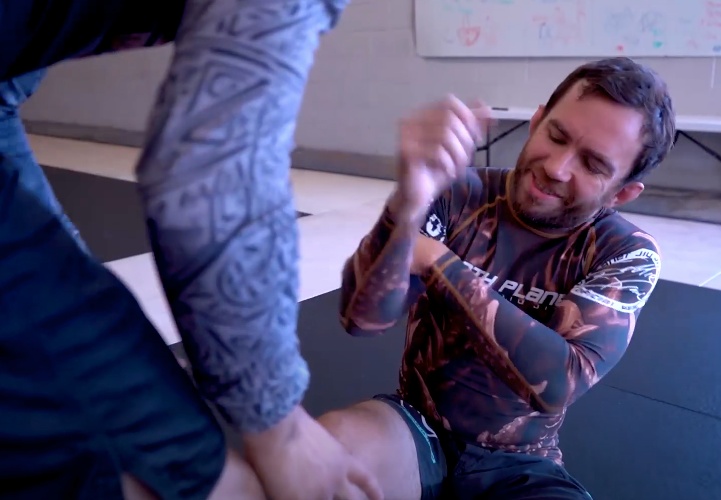 BJJ is a unique sport in many regards. One particularly interesting aspect is that it’s mostly practised by adults who have settled into their lives opting into a certain lifestyle willingly. The relative freshness of the sport presents a slightly different narrative than those seen in wrestling or judo, where the practitioner enters at a very young age and practically develops the personality along with the sport.

That being said any given time you enter a large enough room you won’t like everybody equally – and that’s perfectly natural. The happy go lucky spirit of bjj doesn’t lend itself to being annoyed but every now and then you have to work with someone you dislike for one reason or another.

So, what are some proven ways to annoy everyone at your gym?

When you are a white belt in Brazilian jiu-jitsu (or let’s be real… blue, purple, brown and sometimes black), you are going to want to avoid being these three types of sparring partners.

1. Guy who says he is going to go light but then freaks out.
2. Guy who instead of tapping, starts coaching.
3. Overly injured guy.