Tom DeBlass: “I Take TRT – It Can Greatly Benefit Thousands Of Men” 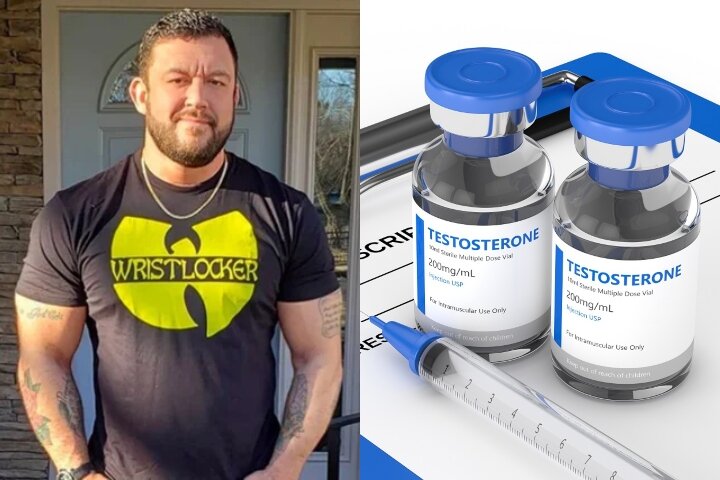 There’s quite a bit of commotion about testosterone replacement therapy (TRT) in the world of both professional and amateur athletes, as well as everyday folk. And while some say that it’s bad for health, others point out to how it can help men of various backgrounds to “get back on their feet”; some of them even claiming that it feels like “second puberty”.

Tom DeBlass had recently admitted to taking TRT. In a social media post, he disclosed why he shared this… As well as that a vast majority of professional athletes take it, but deny doing so:

Why did I tell the world I am on TRT? Because it can greatly benefit thousands of men and thousands of men are misinformed about it. I mean, I can be like every other Jiu-Jitsu athlete and deny taking steroids (even those who test positive).

I take between 180 and 200mg doctor-prescribed testosterone weekly. Over 90% of professional athletes take steroids, they simply deny it.
There is a huge difference between a therapeutic dose and performance enhancing doses.

He also emphasized that those who do take TRT hide that fact, despite it being potentially useful for a mass of other men around them:

To many knowledgeable men withhold helpful information. All these NaTuRaL athletes.
Also, understand the difference between performance enhancing and therapeutic doses for men over 30.