Tom DeBlass: “BJJ Academy Owners – Be Real With Yourself & Your Students” 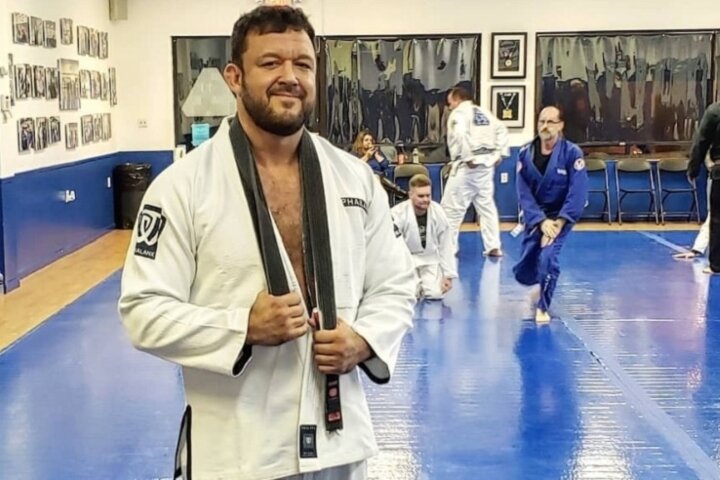 There are a lot of words that get thrown around in Brazilian Jiu-Jitsu; lots of talking about values and how one should behave in a BJJ setting. One of those words is “loyalty” – mostly targeted at students and their dedication to the BJJ academy they train at, to the coach, to training, and to progress in general.
However, if you’re a BJJ academy owner, then loyalty should go both ways… Loyalty and honesty, to put it more specifically. Tom DeBlass explained why that’s the case in one of his Instagram posts:

Loyalty goes both ways. If you own an Academy and you’re not giving your student the absolute best training they can have, you’re selfish if you don’t recommend them to go somewhere else.
If someone wants to train MMA, I tell them right away that at the time I have no interest in an MMA program. I refer them somewhere that does.

DeBlass emphasized that you, as a BJJ academy owner and as an instructor, have to be real with yourself and with your students:

However, if someone wants world class Jiu-Jitsu training in a family environment, you’re in the right place. The term “world class” is thrown around too freely, the same way people are called legends too soon. Be real with yourself and your students.