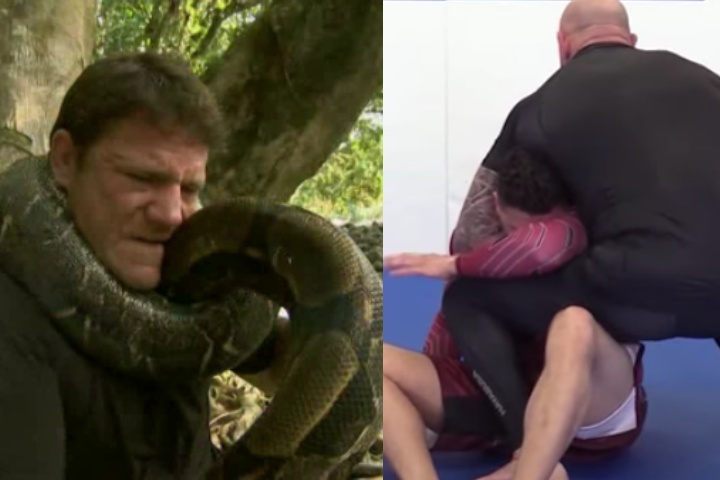 Cradles aren’t a BJJ move but once you know some BJJ and you start using cradles your mind will open like the Red Sea. Catch Wrestler and Blackzilians coach Neil Melanson gets them from everywhere and nowhere do the BJJ guys see it coming. Butterfly Guard, Weave Passing, Turtles, once you see them you will have a “Holy Sh*t” moment. This system is unlike any other and will become your goto move. Neil has left many a BJJ world champ who made the mistake of coming to roll wondering how the hell he got twisted into a pretzel

Melanson here shows a unique high pressure choke which he affectionally calls the Boa head and arm choke. He sets it up from the choke. It is nasty!

Use Neil Melanson’s unique approach to the cradle to smash your opponent and leave them vulnerable for attack, in both Jiu-Jitsu and MMA!

Learn how to use wrestling cradles in a way that involves both wrestling and grappling. Neil bridges the gap! 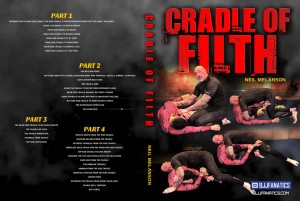