Tim Kennedy: “You Should Be At Least A BJJ Blue Belt, Before Transitioning To MMA” 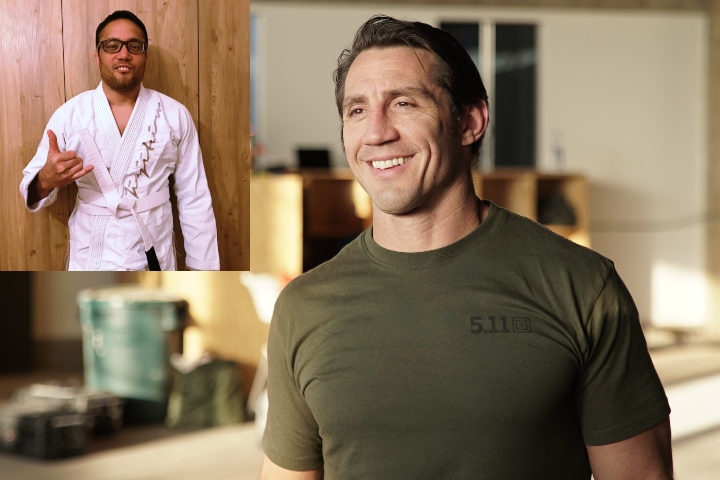 Some Jiu-Jitsu students don’t want to keep “rolling” all their lives. They want to make a transition to the octagon as well; to start with mixed martial arts and they want to do it as soon as possible.
However, Tim Kennedy believes that you shouldn’t start out with MMA in-and-of-itself until you’re at least a blue belt in BJJ… And until you have had at least some notable experience in other martial arts.

He explained why in an interview for the Black Belt Magazine:

I think guys go to MMA coaches too soon. They’re not belted in jiu-jitsu or they haven’t had their 20 or 30 fights as a kickboxer… But they think they’re ready to make that transition because they’ve been training for a year in each discipline. They’re building a house without a foundation.
An MMA coach can take the skills and tools you have and put them together to construct a nice building, but if the foundation doesn’t exist — which is the techniques — you’re wasting your time.

Typically, a guy should have grappled for a couple of years before doing his first amateur fight. He should be a blue belt — even better, pushing purple belt — before he starts looking to get a fight.
In the striking realm, he should have done boxing smokers, tried Golden Gloves or competed in amateur Muay Thai.

You’ve got to learn how to improve not just in being a better fighter on the ground, but also in striking and in taking people down to begin with:

You have to learn how to make one complement the other. If you’re a great jiu-jitsu guy, you can still get stuffed by a sprawl-and-brawler. You have to train the in-between — how to go from striking to the ground, how to go from the takedown back to your feet and so on.
You have to be humble. Just like the first time you walked into a martial arts gym and learned how to bow, how to tie your belt — you have to go back to that. That’s what makes a fighter exceptional.