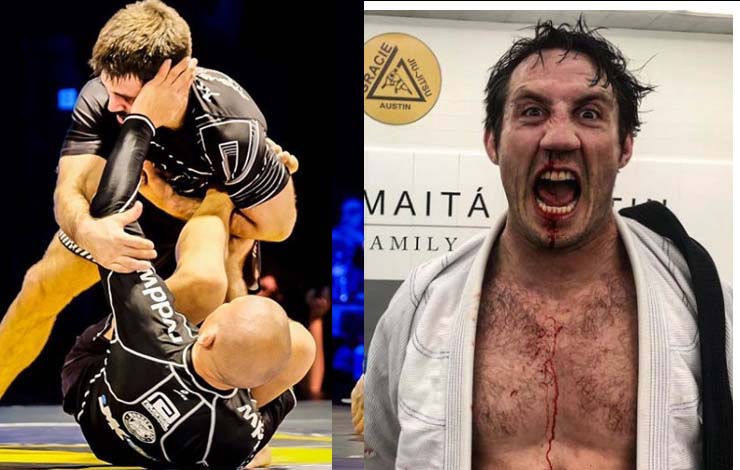 While a debate rages on whether it’s appropriate to say jiu-jitsu fight in any circumstance black belt in BJJ under Royler Gracie and Army Ranger Tim Kennedy thinks sports jiu-jitsu is gutless.
To recap, Nick Diaz was quoted saying:
“They’re Not Fighters, And They Are Never Going To Be” in reference to bjj matches.

Later on he added: