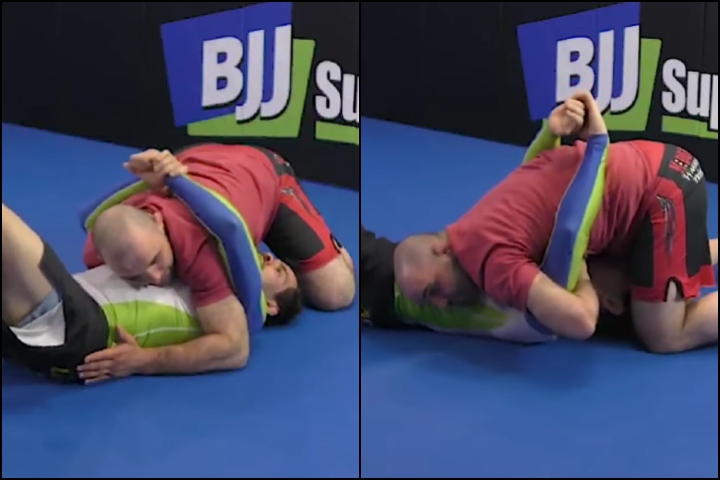 Some chokes in Brazilian Jiu-Jitsu… Well, you wouldn’t want to do them to a friend.
Unless that friend is your favorite training partner, of course; because then you can be sure that they won’t get (too) angry.

This old school choke from North South is one such technique. Check it out on the video below – and be careful when (and to whom you’re) applying it: 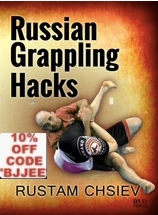