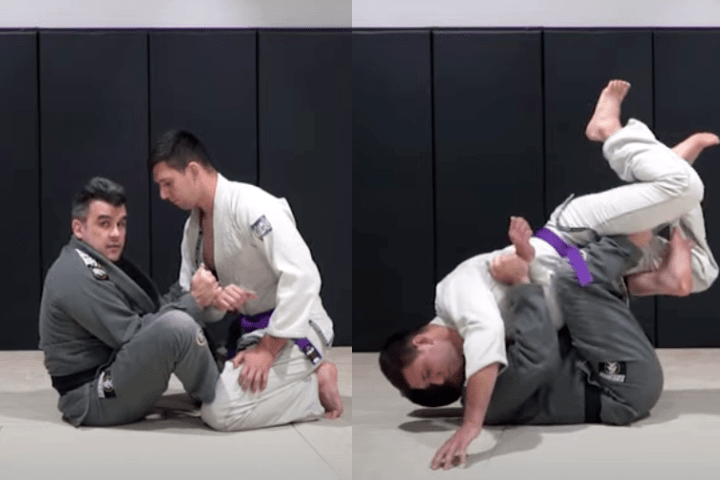 Have you had enough with complicated techniques which have a seemingly never-ending amount of details? It would be really neat if you could just learn a couple of simple, but effective moves… That’ll get you onto the track of fast improvement.
Well, here’s one such technique! This Butterfly Sweep is so simple to set up that you’ll blame yourself for not learning it sooner.

To get this Butterfly Sweep into motion, you’ll have to grip the opponent’s sleeve with a cross-grip. Pay attention to how professor Alex Kennedy does it on the video below; he uses a Pistol Grip, one of the sturdiest grips there are.
Then, grab that same arm with your other one – the material around the opponent’s shoulder and upper back.

From here, scoop in towards the opponent by digging your heels into the mats. Make sure that you’re already pulling the caught arm across your torso, into the opposite direction.
As you scoop your hips underneath the opponent and lift them up with your hooks, you’ll shoot this arm across your torso even further. He should not have any room to move it whatsoever… Which eliminates his ability to post on that side.

To get the Butterfly Sweep from here, simply kick your leg (one on the opposite side of your grip) so that they shift to the side, and follow through by establishing Side Control.
Check out the complete demonstration here: 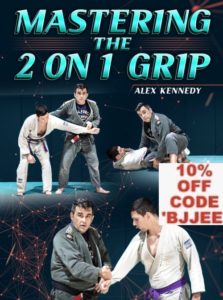