These Things You Should Know After ONE MONTH Of Jiu-Jitsu 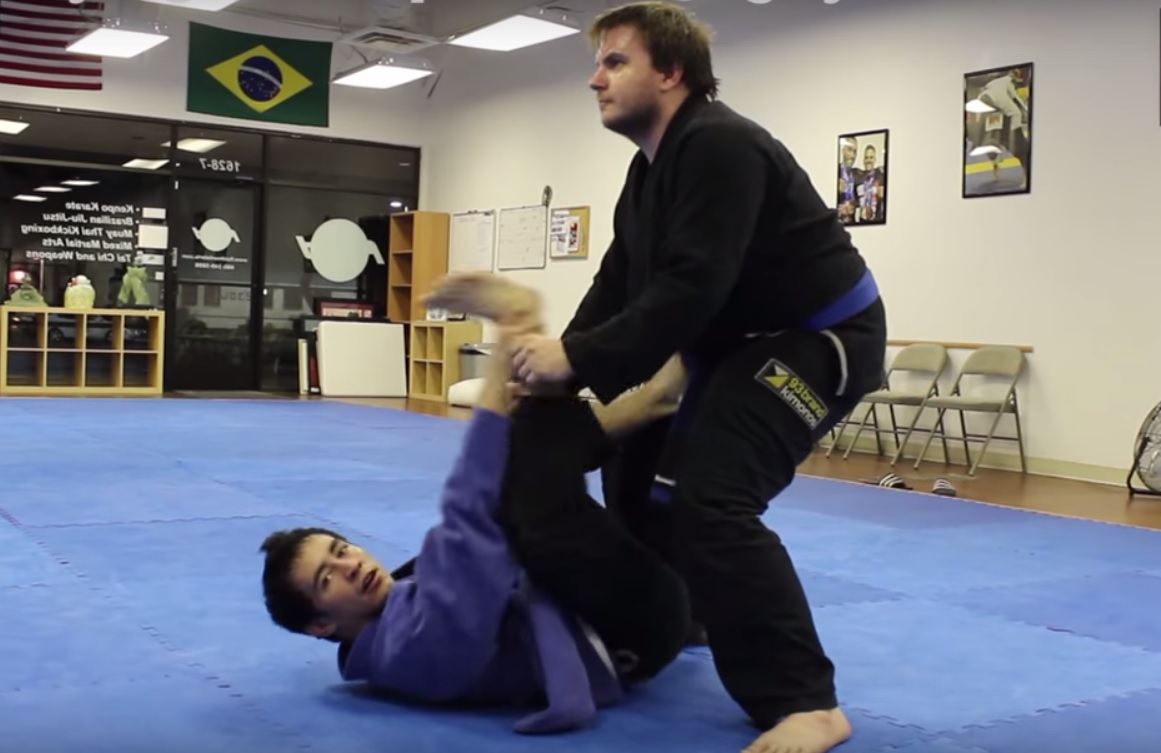 eginOne month of Brazilian Jiu-Jitsu isn’t a lot. As a matter of fact, if you’ve been training only for one month, then you shouldn’t expect too much from yourself… But still, there are some things which you should know after training for this amount of time.
Here are 10 of them. Which ones do you know?

Believe it or not, tying your belt isn’t too simple when you’re just starting out with Jiu-Jitsu. There are a lot of different ways to tie it, and you’ll probably get confused a good amount of times before you get the hang of it.
But, after your first month, you should know how to tie your belt. Just focus on one knot for the time being; when you figure it out, start experimenting with other knots.

When someone pins you down to the mats, your natural reflexes are going to be to push them away – that is, to overextend your arms.
After being armbarred for a couple of times, you’ll realize that this is a bad idea.

So, after your first month of training, you should at least be aware that overextending your arms is bad for you. And if you’ve learned to not actually do it, you can consider yourself to be rather talented for BJJ!

If you’ve been training for around one month, then you should know about the basic positions in BJJ: Closed Guard, Open Guard, Half Guard, Mount, Back, Side Control, Knee On Belly, and North-South.
You don’t have to know how to hold each one of them efficiently (nor will you), but you should know how each of these positions looks like.

4) AN ESCAPE AND A SUBMISSION AGAINST AN UNRESISTING OPPONENT

Many of the BJJ movements will seem unexplicably complicated to perform when you’re a beginner. However, after your first month, you should be able to do the most basic (and perhaps the most important) movement of Jiu-Jitsu: the shrimp.
Here’s a good explanation on how to do it.

6) HOW TO FALL PROPERLY

Learning how to breakfall is crucial. By all means necessary, you should know the basics of breakfalling after your first month; yet again, your falls won’t be perfect by any means, but you should at least be aware that posting your arm out when taking a fall is going to end badly.

Being a spaz is going to stay with you for a while. But after 30 days of training, you should understand that spazziness isn’t a good thing – and that, instead, you should aim for controlled movements that won’t injure you and your training partners.

When you just start out, you’re probably going to find yourself panicking when in a really uncomfortable position (such as a heavyweight’s Mount). But as you accrue mat time, this panic should slowly start subsiding.

9) ONE MONTH OF RESPECT

After one month of training, you should learn how to respect your training partners and your instructor; both during and after training alike.
Respect is what bonds friendships in a BJJ academy. Take care of it.

And finally, you should be aware that stopping your breath while rolling is a no-no. Your breathing should be better, more relaxed than when you first started out; with a promise that it’ll get under full control with time.