These Gun Disarms Should NEVER Be Taught in Martial Arts 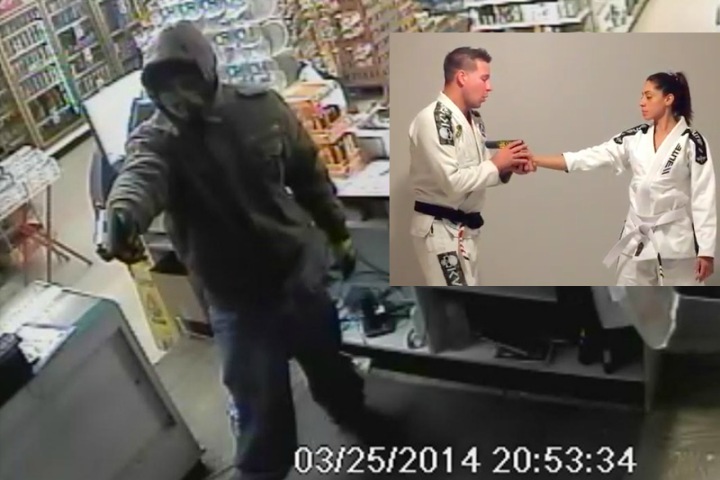 Prof. “little” Tony Pacenski explores some basic skillsets of handgun disarming from Jiu Jitsu and Combatives circles. This is a serious topic. Always training with a qualified instructor.

The problem with so many knife and gun disarm techniques is that an unqualified instructor has probably never faced a true knife or gun attack in real life, so take everything you see with a grain of salt. Don’t try to be a hero if soemone robs you at gunpoint. Give them your belongings and stay alive.

Tony Pacenski is a Jiu-Jitsu black belt under Rodrigo Medeiros (BJJ Revolution Team). He runs his academy Soulfight and the excellent website BJJonline.net .Tony is in a unique position as he started learning Jiu Jitsu in his early teens at the Gracie Academy. He eventually became an instructor at BJJ Revolution Team (Carlson Gracie lineage). Since 2014 Tony Pacenski became highly involved in the development of the Jiu Jitsu Global Federation. Tony’s opinion on the matter of Gracie Jiu-Jitsu vs Brazilian Jiu-Jitsu is priceless as he is one of the rare persons to have trained under the Gracie Academy (Helio Gracie), Revolution Team (Carlson Gracie), and under Rickson Gracie.

An instance where a Jiu-Jitsu blue belt was able to disarm a gunman: