These Concepts Make the Closed Guard Simple to Understand 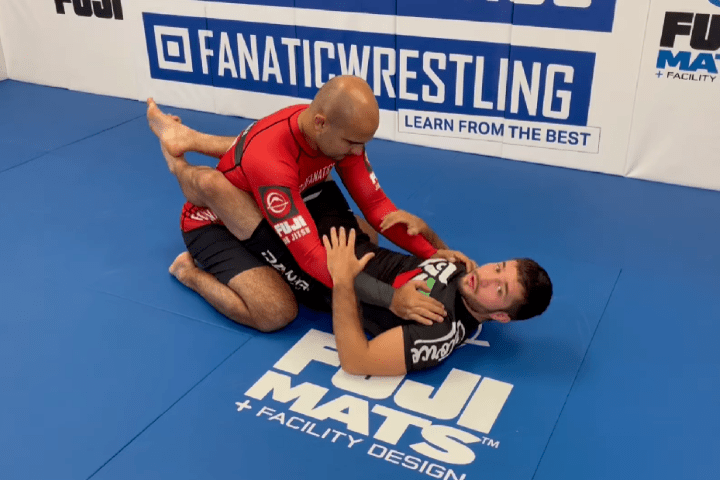 The path of understanding Brazilian Jiu-Jitsu seems to happen in waves. When you first begin training, you’re utterly confused; but then, after some time, things start to seem simple enough… And then, sooner or later, the sport takes on yet another level of complexity, which is followed by a period of “simplicity” – with these waves of complexity and simplicity coming and going throughout the journey.
To make your navigation through these “storms” easier, it’s a good idea to focus on learning and understanding BJJ concepts, not just techniques. For example, the Closed Guard is an extremely complex position; but with the help of a couple of concepts, you will understand it much more easily.

Daniel Nino explains several concepts that will make your Closed Guard game improve by a bunch.

The first Closed Guard concept that Daniel talks about is controlling the two waistlines. Namely, everyone has the pelvic and the scapular waistline. By controlling one of them, you’re good to go; and by controlling both of these waistlines, you’ll have absolute control over your opponents.
Secondly, when you’re going for a Closed Guard attack, remember the positions in which the opponent’s limbs are weakest. Whenever a limb is at the end or at the beginning of its range of motion, as well as across to the side, it’s a good time to attack it.

And thirdly, every Closed Guard attack can be broken down into three components: breaking the posture, controlling the upper body, and getting an angle.
Watch the video below to get a better understanding of these concepts and how to apply them: 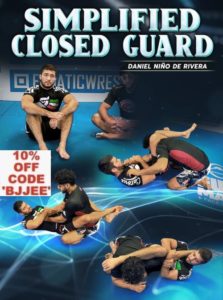