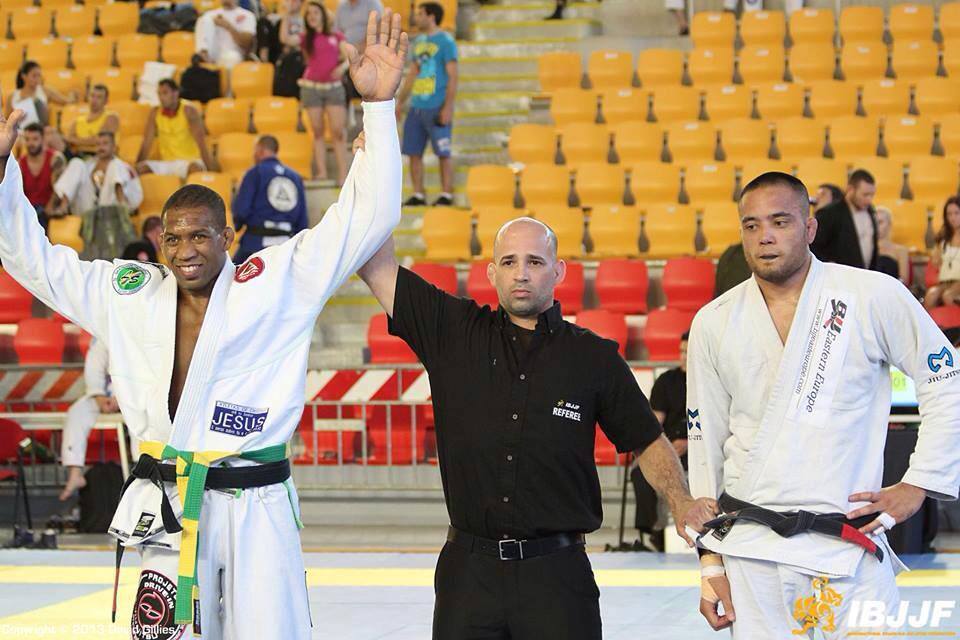 Nothing hurts as much as reality does. And reality says that, sooner or later, you will hit a plateau in Brazilian Jiu-Jitsu.
No matter how good you may be, no matter how much progress you’re making right now… The plateau will come. And it’s your responsibility to overcome it.

Here are the five most common reasons for hitting a plateau in BJJ. Read, learn about them; and you will be better equipped for overcoming it when the time comes.

If you don’t know where you’re going, how are you supposed to, well – achieve „it“? Whatever „it“ may be, that is.
Without direction, a boat will just wonder the sea aimlessly, not reaching the shore at all… And in the same way, you need a concrete goal to aim towards when you train. Otherwise, you’ll simply collect techniques, without being able to use them efficiently when you roll; even though you may be really good at drilling them!

Lack of direction is an extremely frequent culprit for hitting a plateau. You need a goal: whether it’s about preparing a set of techniques for a competition, or about improving specific techniques… You need to be picky about your choices.
It cannot be a general choice of „becoming better in Jiu-Jitsu“. Instead, choose a couple of techniques and setups to work on. This way, it’ll be way easier to both notice and make progress.

Look, we totally understand that you’re in love with Brazilian Jiu-Jitsu. And yeah, we get that you would train 3 times per day, 7 days a week, if you had the time for it.
But the thing is that, when you push yourself way too much, your body doesn’t have the time to repair itself. And when it doesn’t have time to repair itself, that’s when the plateau and injuries happen.

So, should you stop pushing yourself? Absolutely not. However, you do need to find a balance, especially if you’re just starting out. It will take some time and experience, but when you find the approach to challenging yourself that works – stick to it.
Better to have 4 quality training sessions per week, than 8 lousy ones.

Think about it: you may truly be capable of training 7 times per week, but if you’re not sleeping, hydrating, eating properly… Then you’re going to run out of energy, start plateauing, and get injured – thinking that it’s got to do with overtraining.
Therefore, make sure to add in more sleep to your daily regime first. Then, up your water intake and clean up your diet.

NO FOCUS WHILE DRILLING

If you’re just going mechanically through the motions when you drill a technique or a setup, chances are that you’re not going to actually learn it.
Sure, learning a technique has a lot to do with muscle memory. But before muscle memory can acquire PROPER movement patterns, you’ve got to pay attention on the technique.

Ask yourself how you can execute it better with each rep. And then aim to improve it with each passing rep.
Truly apply yourself to what you’re drilling, and you’ll hit plateaus way less often.