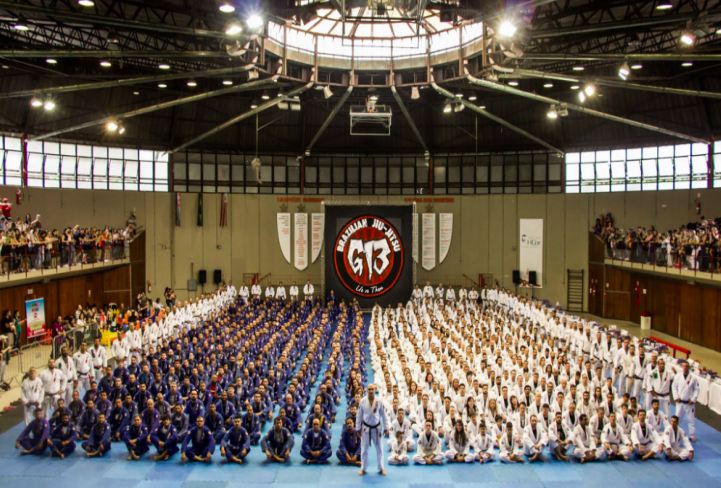 Many BJJ practitioners know of the affiliations of different clubs. But you may be surprised about just how many academies each one has worldwide!

Here are the  biggest Brazilian Jiu Jitsu affiliations in the world as of March 2020:

BJJ Globetrotters offer a de-centralized alternative to the traditional affiliation system of Brazilian Jiu Jitsu. They have a fundamental emphasis on promoting a non-political approach to Jiu Jitsu and treating everyone equal, on and off the mats. Affiliated academies around the world pay no affiliation fees but offer one week of free training for visiting members, are not allowed to deny their students to train elsewhere and encourage training with anyone. BJJ Globetrotters are also hosting popular training camps where members meet, train, teach, surf, snowboard and occasionally have a beer or ten. 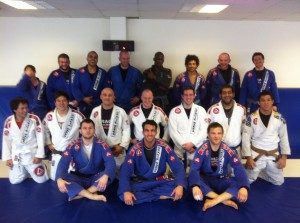 With head instructor Master Carlos Gracie Junior at the forefront of Gracie Barra, the values of this academy are simple: Brotherhood, Expansion and Integrity. Within these three categories, principles include committing to a common goal above individual selfish needs and treating teammates as an extension of your family. At many major competitions, it is clear that Gracie Barra are the biggest academy in the world – chants and songs from the crowd cheering on competitors definitely makes their presence known. 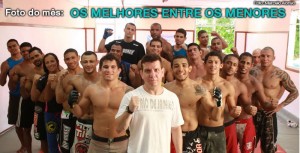 Founded by Dedé Pederneiras and Wendell Alexander in 1995 in Rio de Janiero, Team Nova União (New Union) have a high success rate with athletes. With more than twenty athletes fighting across the UFC, Bellator and other major shows and over twenty BJJ World Champions the team had an 80% winning average across major sporting events in 2011. 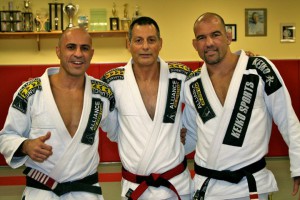 After training for many years under Rolls Gracie and earning his black belt from him, Romero Cavalcanti set out to form his own academy. With a host of very successful competitors, Alliance was formed in 1993 by Romero “Jacare” Cavalcanti, Fabio Gurgel, Alexandre Paiva and Fernando Gurgel. They are known for their technicality and professionalism, focusing on competition and success in the sport. 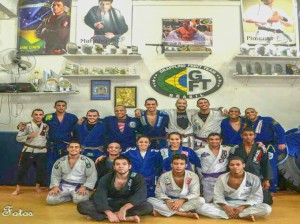 Julio Cesar Pereira founded GF Team (Grappling Fight Team) with a mission to teach  Brazilian Jiu-Jitsu as a global language. Beginning in Rio de Janeiro, the team then made it’s way into the USA. Keeping with the traditions of BJJ, GF Team set out to better the life of everyone through Jiu-Jitsu, from hobbyists to active competitors and athletes.

Affiliating with a Big Name BJJ School: Worth It?

Which Are The 2 Biggest BJJ Academies in The World?

Of course, there are many more BJJ teams all around the world. Here are all the biggest ones: