The Science Behind The Benefits Of Cold Showers 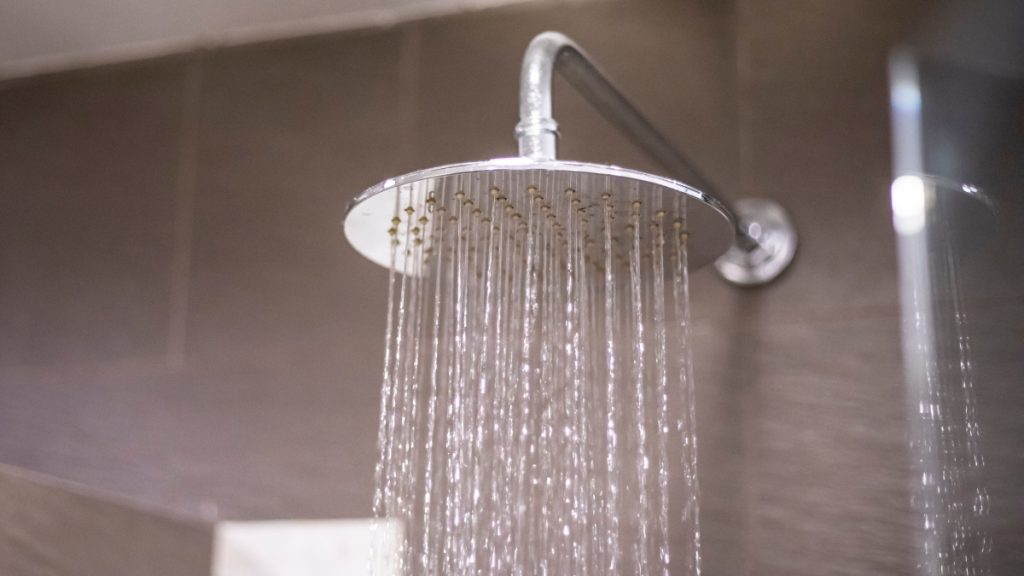 Here’s something you’ve probably never thought of — take a cold shower. You may not realize it now, but there are a ton of good things to come about from taking cold showers.

Hydrotherapy has existed in humanity for centuries. The concept takes advantage of our body’s ability to adapt to extreme conditions. Not that taking cold showers is considered anything extreme, but taking enough cold showers could have a positive effect on your body, which includes better muscle recovery, and enhanced resistance to stress. It’s the perfect way to recover after a tough Muay Thai class, BJJ class, or boxing class.

For those who love their warm baths, the ideal way to get into the habit of taking cold showers is to ease yourself into it.

You should start by gradually lowering the temperature of your usual showers. The idea is to get it to a point where it starts to feel uncomfortable, then bask in the water for a good 2-3 minutes, until you can hold on longer. Steady and deep breathing here will provide comfort, as well as a calmer mind.

Some people who have gotten into the habit of taking cold showers find themselves enjoying it after a while. We’ve come up with a few scientific benefits to cold showers that you may want to check out.

Hydrotherapy has incredible benefits to your mood, according to studies. In fact, it’s been recently prescribed as a treatment for mild cases of depression. A cold, five-minute shower two to three times every week has shown to help relieve symptoms of depression.

Taking cold showers consistently throughout the week puts you through a small amount of stress, which leads to a hardening effect. Eventually, your body and mind learn to deal with that micro stress, and it gets better at dealing with stress overall. Couple that with the extra production of endorphins, and you get a much cooler and calmer head, especially in tough situations.

Due to better stress management, people who take cold showers regularly also often experience enhanced feelings of well-being and optimism. They have a generally better, more positive outlook on life.

Everyone wants to lose body fat, it’s a common goal for many people. Some have a little to lose, some have a lot.

There are two kinds of fat. White fat, which is associated with medical conditions such as obesity and heart disease, is the bad kind, while brown fat is generally considered an important part of a good, healthy adult. We are all born with brown fat, which is further activated by exposure to cold temperatures.

While people who are obese can’t just start taking cold showers to burn fat and lose weight, without changing their lifestyle, taking up the habit of cold showers two-three times per week could contribute to a spike in metabolism, which in turn helps burn white fat and fight obesity over time.

Furthermore, cold showers can even out hormone levels and promote better gut health, which all help towards improving the body’s ability to regulate fat, leading to weight loss. In addition, the body’s exposure to cold temperatures increases the metabolic rate directly, which helps burn calories.

Those looking to lose weight should consider taking cold showers to supplement their fitness program.

While in the beginning, it can be uncomfortable to take cold showers, it can also be a reinvigorating experience.

The science behind it is that our bodies work slightly harder to adjust to its normal core temperature, in turn making our circulatory system more efficient. Some people have said that taking cold showers has improved their skin tone and complexion, most likely due to improved blood circulation.

Athletes have used hydrotherapy for years and it is a popular recovery methodology. It allows our bodies to recover quickly, and even heal faster from injury. It’s the same concept as using ice packs to bring down inflammation from a bruise or a torn muscle.

Bringing the temperature down in the body speeds up the delivery of freshly oxygenated blood to the muscles, which results in faster, more efficient recovery time.

Other people who may benefit from taking cold showers include those with poor blood circulation, high blood pressure, and diabetes. The human body is designed to develop resistance to the elements. As an example, leukocytes are produced to help fight infections. The shock that comes from a sudden drop in temperature in the bloodstream produces leukocytes. In short, taking cold showers or baths can help humans develop resistance to illnesses like the flu, or the common cold. A recent study shows it can even make the human body more resistant to certain types of cancer.

Scientific studies suggest that taking cold showers or practicing hydrotherapy helps increase the number of white blood cells in the body, which protect against diseases. The increased metabolic rate also helps with boosting the immune response.

Don’t like taking cold showers? It’s good for your health, so consider giving them a try.