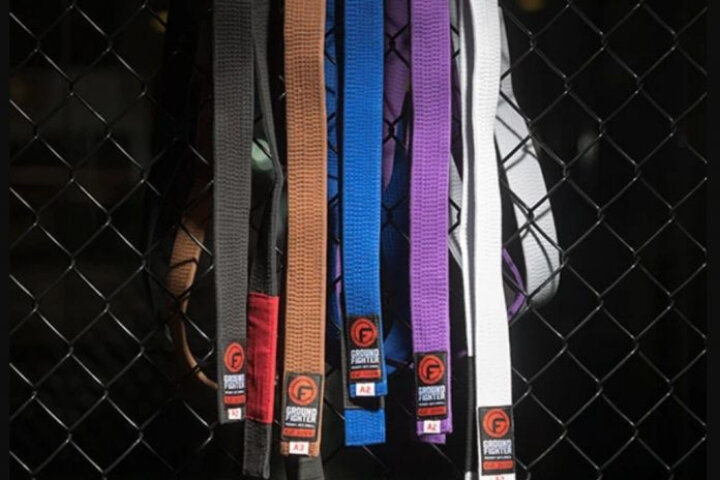 Yeah, you’ve probably heard others say it time and time again… That belt rank doesn’t matter in Brazilian Jiu-Jitsu. And yet, no matter how many times they say it, you still don’t really believe them – because everyone seems to be so proud (or not) of the color around their waist!

The fact is that you’ll probably always be thinking about your belt color. However, understand that your rank really doesn’t matter. And that obsessing about your belt can have hazardous effects on your passion for Jiu-Jitsu.
Here’s a simple reason why.

You have a coach, right? And they probably have a black belt rank (or a brown or maybe even purple). Now, unless they’re Gordon Ryan, Roger Gracie, or similar… Do you think that they could beat top-ranking, elite black belt competitors? That they could win the IBJJF World Championship or the ADCC gold medal?

Yeah, they probably wouldn’t be able to do it – even though they have the same belt color as those elite athletes.
So does that mean that they should be obsessing about their belt rank? Should they be thinking that they “aren’t really black belts” and second-guess their abilities?

Of course not. And that’s because in BJJ, there are no universal “rules” to promoting students – and the degree of skill at any given belt level varies highly.
There’ll always be someone worse and better than you. Both on lower and higher belt ranks. So just keep training, because you’re in this for the sake of yourself.

Compare yourself to who you were yesterday, not to who someone else is today.